After 18 years, the telescope has gone up for sale on Craigslist for a cool ten million dollars. 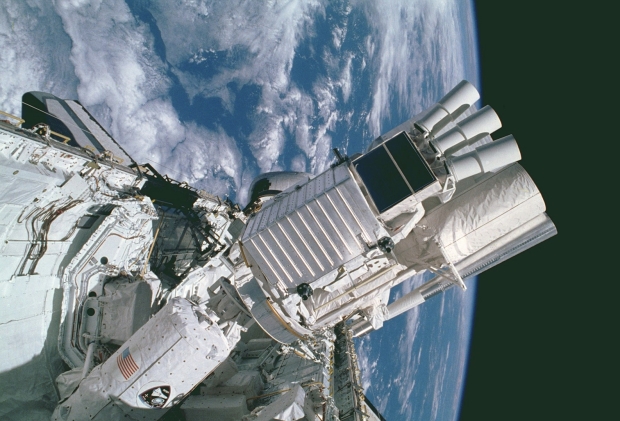 NASA's Space Shuttle Columbia launched on December 2nd, 1990, from Cape Canaveral, equipped with four different telescopes. Three of the telescopes detected ultraviolet light, while the fourth detected light in the X-ray portion of the electromagnetic spectrum. Once back on Earth, three were put on display at the National Air and Space Museum in Washington D.C.

The fourth telescope, named the Broad Band X-Ray Telescope (BBXRT), was bought at an auction hosted by NASA's Goddard Space Flight Center in 2003. Now, almost two decades later, it's been listed on Craigslist for $10 million.

"Mounted on custom made roll dolly. Can ship worldwide (no export restriction) in standard sea container. Will fit into a 26' truck or larger," reads the listing.

The telescope originally cost NASA $40 million to design and construct. Now, if you have the cash lying around, you can purchase it for a lot less here.