A new VR headset maker is making a big splash jumping into the market. A relatively unknown VR headset company called Arpara launched a Kickstarter today, and it was fully funded within 15 minutes. There seems to be a hunger for micro-OLED VR headsets. 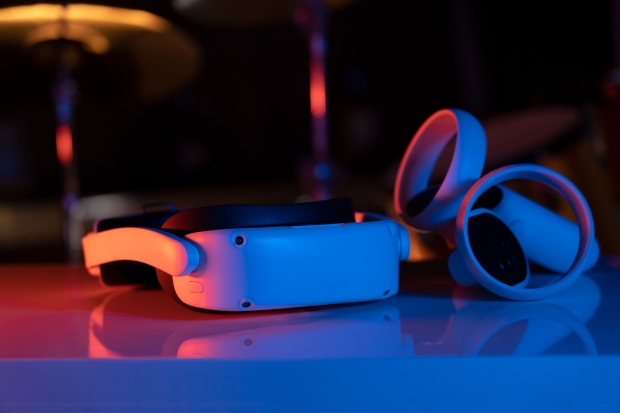 There's a new VR headset maker in town, and it's not messing around. Arpara launched a Kickstarter campaign to help bring two new VR headsets to market: an all-in-one device and a tethered device. The unique part about these headsets is the screens that they use. Arpara equipped its hardware with 5K micro-OLED panels, allowing for a much smaller headset design.

The Arpara All-In-One and Arpara Tethered headsets offer similar specifications. Both devices feature the same screens and lenses, offering motion controller options. The Micro-OLED displays are just 1.03-inches each, which means they take up less space and weigh less than the displays you would typically find in a VR headset. 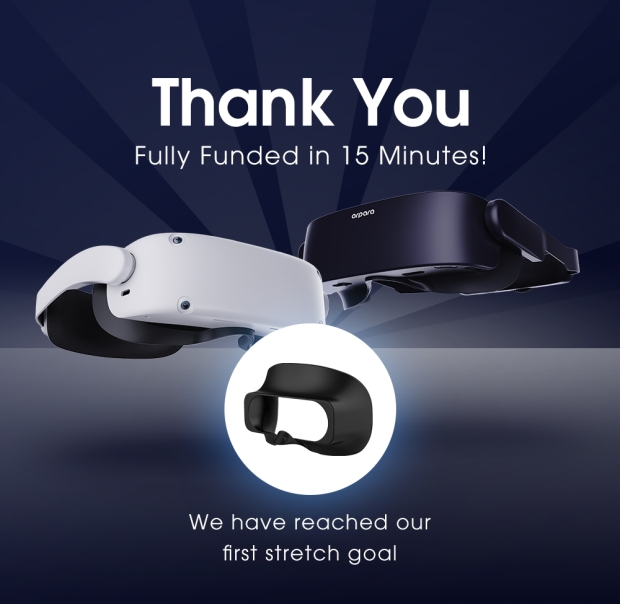 The all-in-one device uses built-in cameras for spatial tracking and motion controller support. The headset is powered by a Qualcomm Snapdragon XR2, just like the Meta Quest 2 and the Vive Focus 3. With the processing unit inside, the headset weighs just 380 grams. The tethered version of Arpara's 5K Micro-OLED headset sheds the internal processing components, making the headset even lighter at 200 grams. 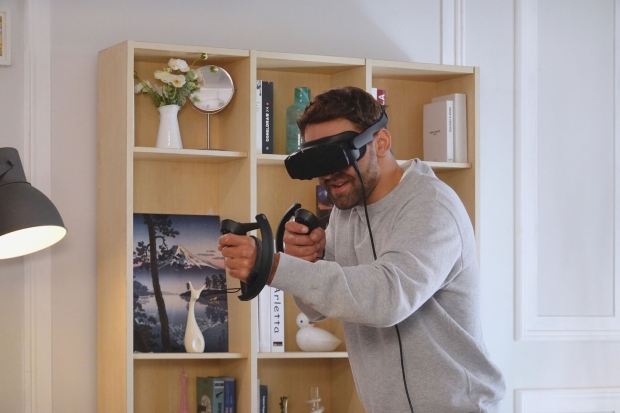 Arpara is offering both the all-in-one and tethered units through Kickstarter. For the first three days, you can get a deep discount on either version and for the first five days, you'll also get free shipping. The Arpara Tethered is available for $399 during the early bird sale, and the Arpara All-In-One is available for $529. Apara said these prices are 43% and 53% off retail prices.

To learn more about the Arpara 5K micro-OLED VR headsets, check out the company's Kickstarter page.