While Mars dominates talk of interplanetary travel, Venus has some upcoming missions to expand our understanding of the second rock from the Sun. 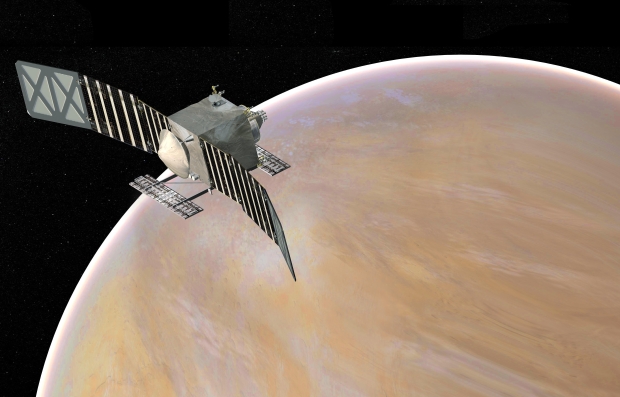 MIT researchers have just released a new report laying out their plans for future Venus exploration, dubbed the Venus Life Finder Missions. The first of the missions is due to launch in 2023, managed and funded by Rocket Lab. Rocket Lab will launch a 50 pound (~22 kilograms) probe aboard its Photon spacecraft with one of its Electron rockets on a five-month trip to Venus covering 38 million miles (61 million kilometers).

"People have been talking about missions to Venus for a long time. But we've come up with a new suite of focused, miniaturized instruments to get the particular job done. There are these lingering mysteries on Venus that we can't really solve unless we go back there directly. Lingering chemical anomalies that leave room for the possibility of life," says Sara Seager, Class of 1941 Professor of Planetary Sciences in MIT's Department of Earth, Atmospheric and Planetary Sciences (EAPS).

The probe is set to fly through the Venusian atmosphere for only three minutes. Phosphine, sulfur dioxide, oxygen, and water have all been detected in the clouds of Venus, which scientists speculate could be home to some form of microbial life. The probe will use a laser instrument on board to shine laser light into the atmosphere to detect fluorescence from any potential organic material.

After the 2023 mission, another mission is already in the works for 2026 that could involve a larger payload, enabling more extensive scientific experiments.

You can read more about the Venus Life Finder Mission here.