Sony has acquired another video games studio, and this time it's support team Valkyrie Entertainment. 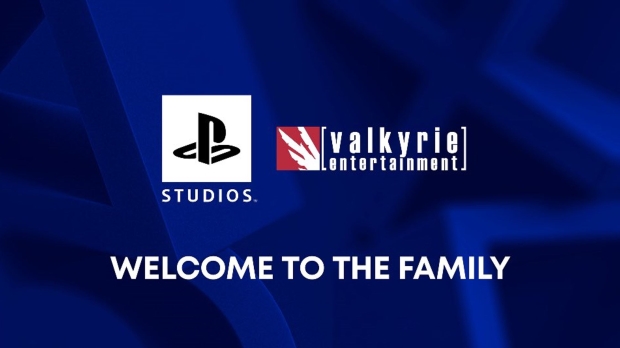 Seattle-based Vakyrie Entertainment has joined the PlayStation brand, Sony Interactive Entertainment's Hermen Hulst has announced. Valkyrie was previously an indie work-for-hire team founded in 2002 that helped make a multitude of games including Valorant, Halo Infinite, and Shadow of War, as well as first-party Sony games like God of War. Valkyrie has been helping with God of War Ragnarok's development from the get-go and Sony decided to put a ring on it to make things official.

Hulst says Valkyrie will deliver "invaluable contributions" to other PlayStation brands and the team themselves say they have two projects of their own in development: "Currently, we are working on several AAA Co-Development projects and two unannounced in-house titles," Valkyrie's website reads.

No details on the acquisition pricing or conditions have been made public.