Gun Interactive is working their multiplayer magic on one of the most terrifying horror films ever made. 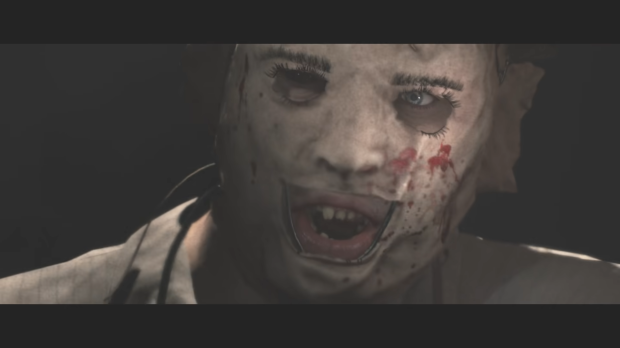 A new Texas Chain Saw Massacre game is in development from Gun Interactive and Sumo Digital, and will offer similar asymmetrical multiplayer carnage similar to Friday the 13th: The Game. It's been 38 years since the last Texas Chain Saw Massacre video game released on the Atari 2600 back in 1983, and the developers promise an "authentic gaming experience" based on Tobe Hooper's disturbing 1974 classic.

There's no word on a release date but the new Texas Chain Saw Massacre game will be exclusively released on next-gen consoles and PC, and will not be coming to PlayStation 4 or Xbox One platforms.

"It's no secret that the original The Texas Chain Saw Massacre is probably my favorite horror film ever created. Having the chance to really dive into the world of this IP with the team from Gun and working with Sumo to bring this vision to life has been almost surreal. I can't wait for everyone to see more of what we're doing," said Gun Interactive creative director Ronnie Hobbs.

"We're incredibly excited to finally reveal what we've been working on here at Sumo Nottingham. To be the first to truly bring the world of The Texas Chain Saw Massacre to life was an opportunity that could not be passed.

"The cult classic has been terrifying and spellbinding people for over 40 years and we're thrilled with how the game is developing, we cannot wait for fans old and new to become part of this truly authentic experience," said Sumo Nottingham executive producer Darren Campion.