Long after it was theorized to exist, a new class of stars has been discovered by astronomers. 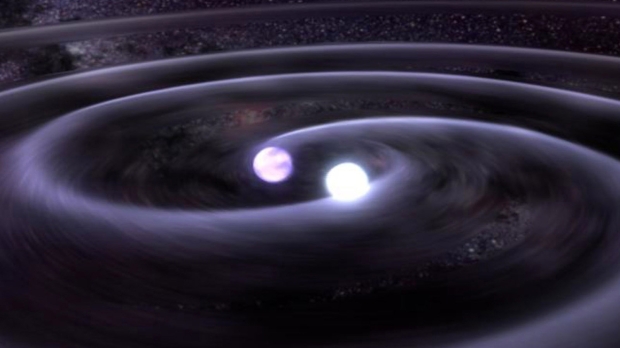 Using the Shane Telescope at Lick Observatory in California and data from multiple astronomical surveys, researchers from the Center for Astrophysics | Harvard & Smithsonian made this discovery.

"We have observed the first physical proof of a new population of transitional binary stars. This is exciting; it's a missing evolutionary link in binary star formation models that we've been looking for," says Kareem El-Badry, the postdoctoral fellow responsible for the discovery.

When a star dies, it will almost always become a typical white dwarf but may rarely become an extremely low mass (ELM) white dwarf. Standard stellar evolution calculations would take the mass of such a star and conclude that it must be older than itself, so these stars cannot have come to be on their own after burning away their fuel. Therefore, astronomers theorized ELM white dwarfs must result from an interaction with another star in a binary pair, which would siphon mass from it faster than it would lose otherwise.

With the help of astronomical surveys like those from the European Space Agency's (ESA) Gaia observatory and Zwicky Transient Facility at Caltech, El-Badry identified 50 stars as potential pre-ELMs, and closely examined 21 of them.

"100 percent of the candidates were these pre-ELMs we'd been looking for. They were more puffed up and bloated than ELMs. They also were egg-shaped because the gravitational pull of the other star distorts their spherical shape. We found the evolutionary link between two classes of binary stars-cataclysmic variables and ELM white dwarfs-and we found a decent number of them," El-Badry said.

You can read more from the El-Badry's here. 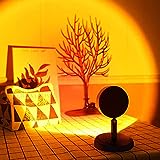