Qualcomm is expected to unveil its next-gen flagship SoC which we've been hearing about lately, the new Snapdragon 898, but new rumors suggest it will be called the Snapdragon 8 Gen1. 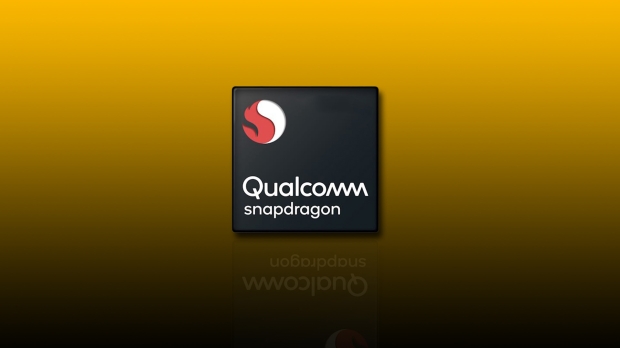 The new Qualcomm Snapdragon 8 Gen1 SoC is believed to power next-gen Android-based flagships of 2022 and beyond, with a larger and faster battery -- 4500mAh to start with, and 65W fast-charging. The new Snapdragon 8 Gen1 is reportedly being made on Samsung's 4nm process.

There could be smaller batteries inside of the new smartphones, but with new abilities (faster CPU + GPU, more RAM, faster storage, better camera sensors, faster charging, and more) then the bigger battery starting point -- 4500mAh on the Snapdragon 8 Gen1 -- will be a great thing for smartphone manufacturers, and customers.

Qualcomm should have its in-house Snapdragon X65 5G modem integrated into the Snapdragon 8 Gen1, and not as a separate chip next to the SoC which means it'll save space around the phone. Qualcomm is expected to limit the battery of its new Snapdragon 8 Gen1-based devices to around 70-80% so long life from your battery will be guaranteed.

We should see Qualcomm unveil its new Snapdragon 8 Gen1 (and I'm sure a lot more) at its upcoming Snapdragon Tech Summit 2021 event which kicks off on November 30, 2021.