PlayStation 5 lead system architect Mark Cerny has come out detailing the PlayStation 5 hardware in a new interview with WIRED, where he said that we're in a "third era" of gaming history.

Cerny pushes the world of ray tracing in games right now as being as big of an upgrade from 2D pixelated graphics to 3D polygonal graphics in the 1990s. Cerny said: "If you look at the 50 year history of games, it splits pretty neatly into two eras. The first era -- Pac Man, Sonic the Hedgehog -- is games that are built entirely out of flat components. The second era -- Crash Bandicoot, Uncharted -- these are games built out of 3D triangles with effects on them".

He continued: "Thanks to ray tracing, we're now entering a third era, and the visuals have the capacity to be like nothing we've ever seen before. Ray tracing is radically different technology; it's pure computation. There's a database in RAM that contains a description of the video game world, mostly triangles and boxes. And then there's support in the GPU hardware for seeing if a line intersects that geometry. If the hardware is fast enough, that unlocks new approaches to lighting, shadows and reflections". 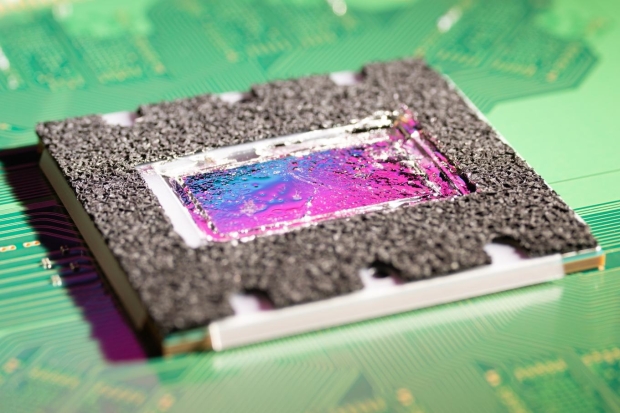 "Over the years, that was a dialogue that, personally, as a developer, I've really been wanting to have. I'm looking for developers that give me the hardest time and the ones who really have strong opinions about what it is that they need to make the game that they've been dreaming of. Those are just brutal meetings to be in. But they're good to have because at the end of the day you're making a stronger console". 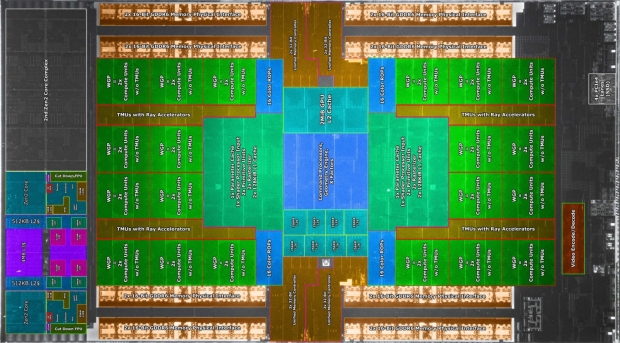 "That growth in size from the assets had been offset by the improved technology for compression".