I'm a huge fan of these die shots and X-ray shots of any tech for that matter, but now we have some awesome pictures of the PlayStation 5 die. Check it out: 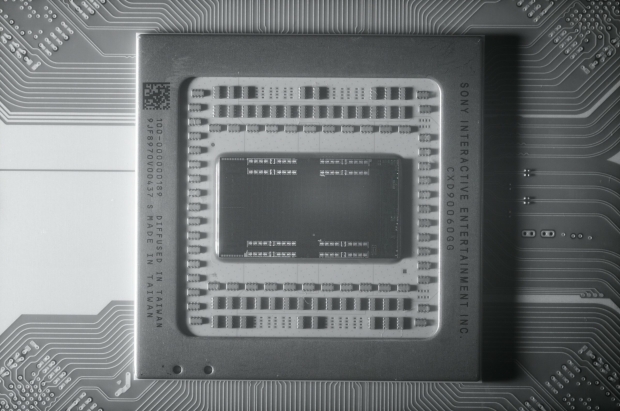 Twitter user @FritzchensFritz shared the images of the extremely close-up shot of the PS5 die, which shows that the PlayStation 5 doesn't have Infinity Cache like the RDNA 2-powered Radeon RX 6000 series graphics cards do. There's no 128MB of purpose-built cache helping out the GDDR6 memory here, as you can see the caches are separated.

Why is that? Because Sony is using a semi-custom chip designed between Sony and AMD for the PS5, so it works differently to the off-the-shelf-if-you-can-find-it Radeon RX 6800 series cards with their 128MB of super-fast Infinity Cache. Remember that what we're looking at isn't just the GPU of the PS5, but the CPU + GPU (APU = Accelerated Processing Unity which is both the CPU and GPU combined). 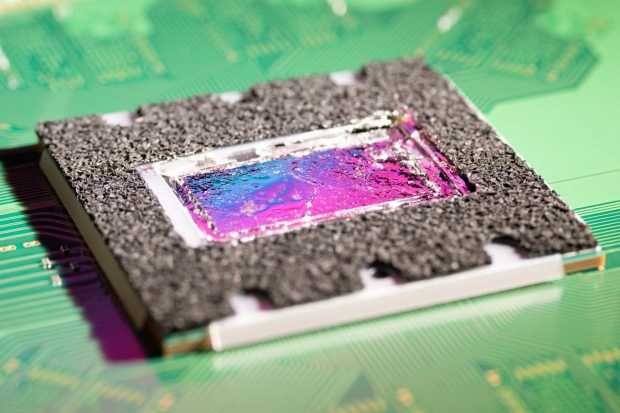 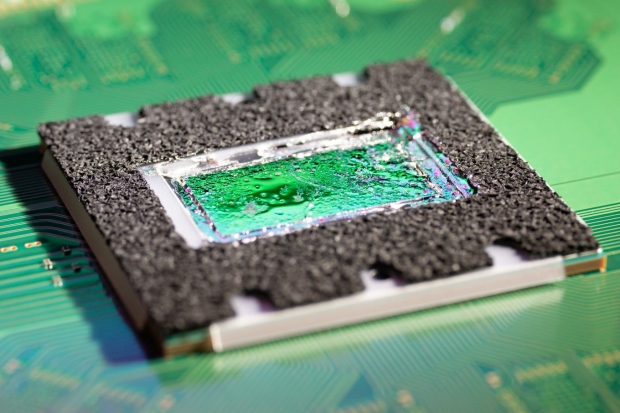 The awesome PS5 die shots were achieved by using a special microscope using short wave infrared light (SWIR) which allows someone with that microscope to take pictures of something like the PS5 die without detatching and grinding it (which can damage it).

The shots below are of the Sony PlayStation 5 die, where you can see the chip itself -- and then the layout detailed. 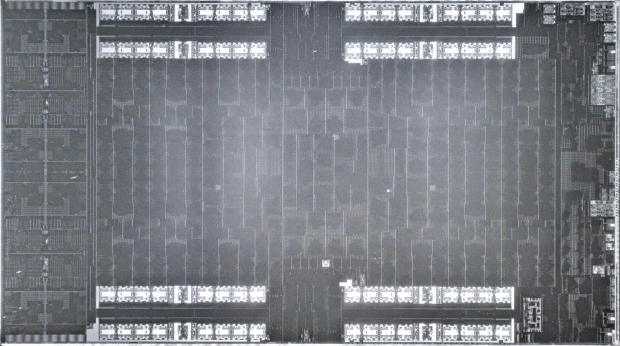 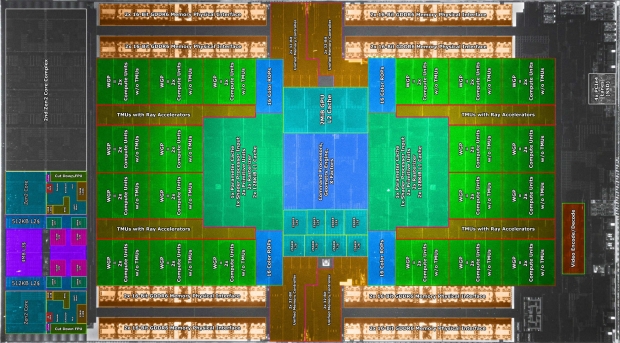 We've already seen the die shot of the Xbox Series X, which was teased back in August 2020. I've got that for you below, so you can compare the PS5 and Xbox Series X dies. 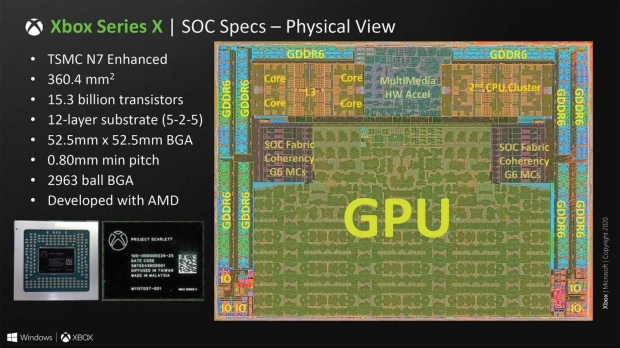