Game developers originally wanted an NVMe SSD that hit at least 1GB/sec speeds. Sony went above and beyond by delivering 5x that. 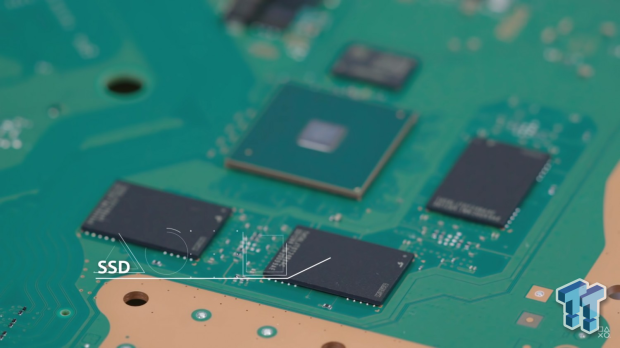 In a recent interview with Wired, PlayStation 5 architect Mark Cerny said that developers had modest requests when it came to storage. Most devs wanted a solid state drive in the PS5 that could deliver at least 1GB/sec read speeds, but Sony had other plans with its ultra-fast SSD tech. The PS5 actually delivers 5x the requested performance target that developers requested with up to 5.5GB/sec speeds for uncompressed data (compressed data can be read at 9.9GB/sec thanks to the potent Kraken compression technology used in the PS5).

"Developers asked for an NVMe SSD with at lest a gigabyte a second of read speed. We booked at that and we decided to go for maybe 5x or 10x that speed. It's always good to have a high target there," Cerny said.

Sony didn't stop there. They teamed up with Marvell to make a customized 12-channel memory controller to help supercharge speeds by managing data. The PS5 uses a custom Marvell Titania 2 flash controller over PCIe 4.0 to deliver its high-end speeds. 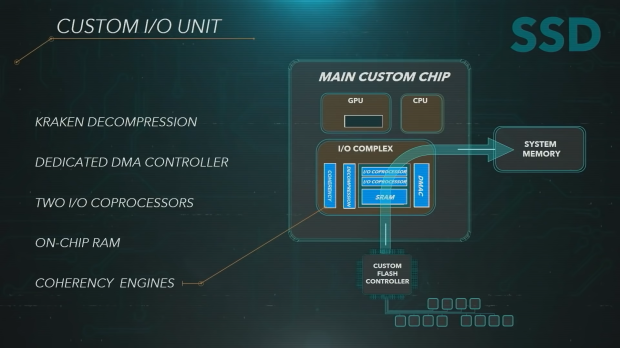 "We decided on a strategy we called integrated IO. The biggest feature of integrated IO, at least from a developer standpoint, is invisible compression.

"Developers have to spend lots of time and effort loading data in, off of media whether that's a hard drive or an SSD. With the integrated IO, we take care of all that. The developers hand off their data to our publishing tools, and then the game runtime just asks for the data and we handle the decompression for them.

"We put as much functionality as we could inside of a custom unit in our main chip."

Games like Subnautica are 70% smaller on PS5, and Control Ultimate Edition has shrunk by half. This is only the beginning and games will shrink even more even as developers add high-resolution 4K UHD textures to their games.