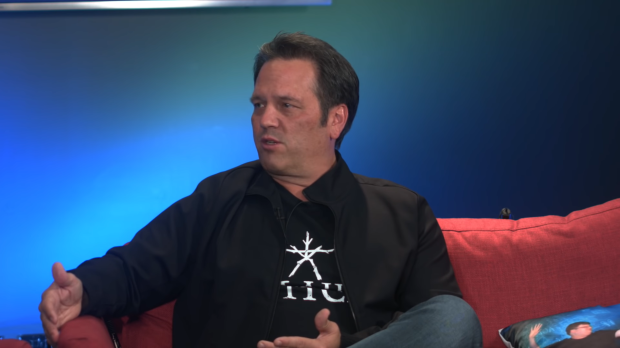 Gaming's biggets third-party publishers like Ubisoft, EA, Take-Two, SEGA, and Square Enix are interested in NFTs. None of that will matter if platform-holders don't agree. If Valve or Microsoft block NFTs, then publishers simply won't have a place to distribute or sell their NFT-monetized games. (Valve has already banned all NFT games from Steam).

The reality is NFTs are seen as a get rich quick scheme and regulations and rules haven't been established. No one really knows how to implement NFTs into their games yet. Until that part is figured out, platform-holders like Xbox will scrutinize NFTs; Microsoft's Phil Spencer isn't convinced yet.

In a recent interview with Axios, Spencer said he finds NFTs to be more exploitative in their current state--in short, NFTs are designed to make money and not promote entertainment.

"What I'd say today on NFT, all up, is I think there's a lot of speculation and experimentation that's happening, and that some of the creative that I see today feels more exploitive than about entertainment," Spencer told Axios.

On the same (non-fungible) token, Spencer is open to the idea of NFTs if they're done right. If they aren't then NFTs will have no place on the Xbox Store.

"I don't think it necessitates that every NFT game is exploitive. I just think we're kind of in that journey of people figuring it out.

"And I can understand that early on you see a lot of things that probably are not things you want to have in your store."

"I think anything that we looked at in our storefront that we said is exploitive would be something that we would, you know, take action on. We don't want that kind of content."