Since late October, NASA and the European Space Agency's (ESA) Hubble Space Telescope has been mostly out-of-order as it experienced a glitch. 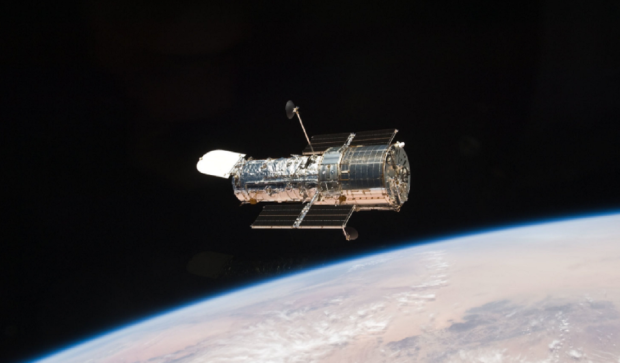 Engineers found that the glitch has something to do with the synchronization of its internal communications, and as a result of the failure to sync correctly, the space telescope puts all of its instruments into safety mode to prevent any potential damage that could be caused.

On November 7, the Advanced Camera for Surveys (ACS) was brought back online, and now according to NASA, "the Hubble team has identified near-term changes that could be made to how the instruments monitor and respond to missed synchronization messages, as well as to how the payload computer monitors the instruments." Adding, "This would allow science operations to continue even if several missed messages occur. The team has also continued analyzing the instrument flight software to verify that all possible solutions would be safe for the instruments."

NASA has said that a full recovery for Hubble likely won't happen for a while as the agency tests out new ways to work around the fail-safes that are integrated into Hubble's system. The team working on recovering the famous space telescope will be testing the efficacy of these new changes over the next week, and then select an instrument to test them on.

Here's what NASA wrote in its update:

This upcoming week, the team will begin to determine the order to recover the remaining instruments, including schedules for changing the instrument parameters before testing and developing the procedures. They also will test these changes to ensure they work as planned while continuing to isolate the root cause of the error.

The team expects it will take several weeks to complete these activities for the first instrument. The team has not yet determined which instrument would receive these changes first. In the meantime, they will start taking steps to recover Wide Field Camera 3 with no new changes next week, as was done with the Advanced Camera for Surveys, as an interim and low-risk step toward resuming normal science operations.