UL Benchmarks released their new 3DMark Storage Benchmark DLC which if you didn't already know it, is a benchmark for your SSD and storage devices in your PC. 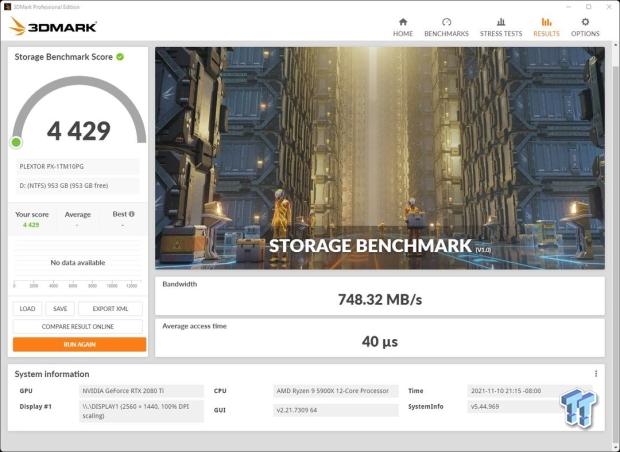 Well, our resident Storage God, Jon Coulter, has run a series of the fastest NVMe SSDs in his lab and we have some glorious results in the new 3DMark Storage Benchmark DLC. As it stands, Jon has run the Plextor M10P, Kingston KC3000, WD Black SN850, Samsung 980 PRO, and Sabrent Rocket 4 Plus SSDs.

Plextor leads the pack coming in first with M10P SSD while the second-fastest SSD that Jon has tested so far is the Kingston KC3000, while in third position is the WD Black SN850. After that, the Samsung 980 PRO comes in fourth, the Corsair MP600 Pro in fifth place, and in last place: Sabrent with the otherwise super-fast Rocket 4 Plus. These are early results, so expect some updates from UL that should fix these issues (Sabrent's performance for example, and Alder Lake having issues). 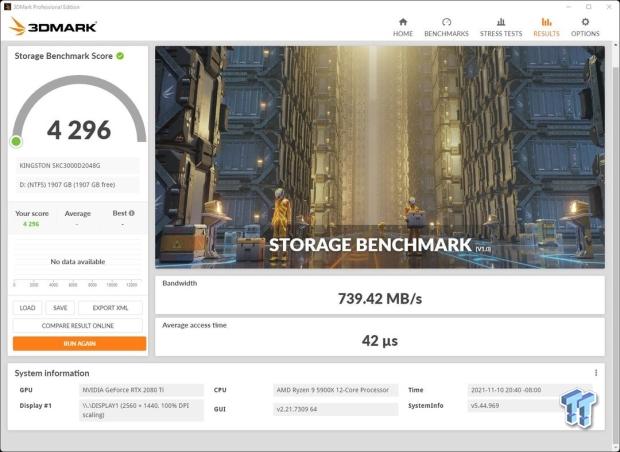 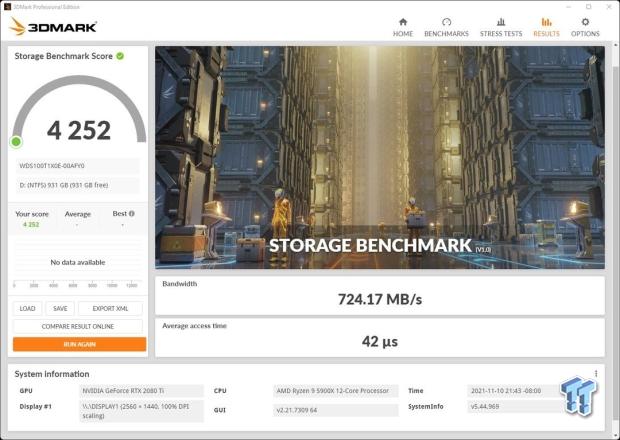 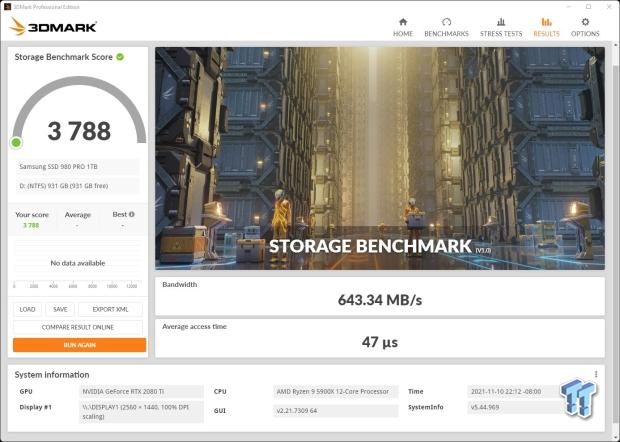 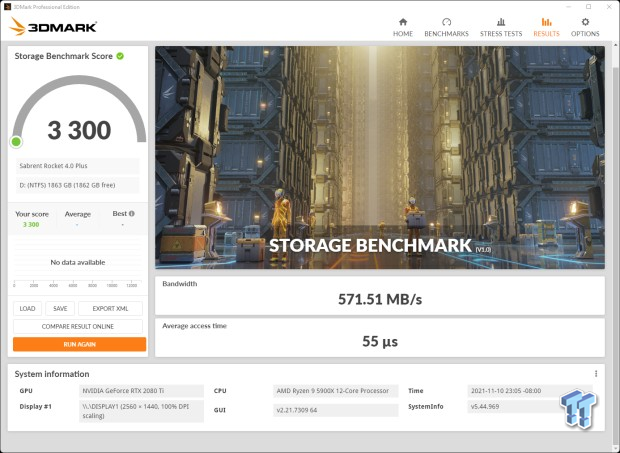 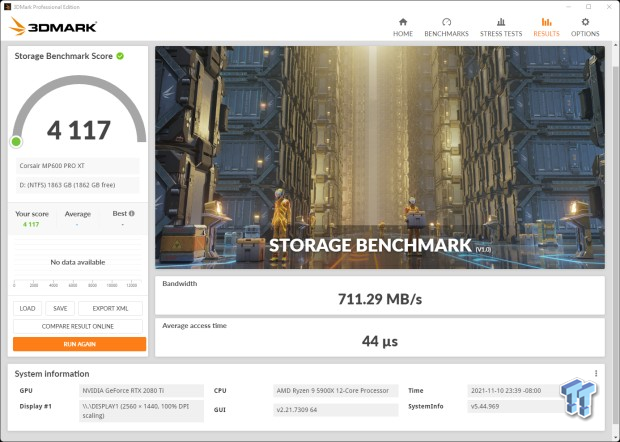