We all know videos where the dislike count is higher than the like count, especially on some videos released by corporations -- and especially since Joe Biden became President -- there are a lot of videos with more dislikes than like and now YouTube is doing something about it.

Earlier this year, YouTube removed the dislike counter on videos... and while you've been free to like and dislike videos on the platform, now you simply can't. Well, you can -- but no one else will see it other than the content creator. YouTube also added that it has talked with small content creators, and said some of them felt like they were being targeted with dislike attacks -- more so than larger creators.

YouTube removing the dislike counter on its videos couldn't come at a worse time, when there's so much misinformation and hiding lots of truth in the dark. Removing dislikes doesn't feel like the right move, especially when there's still likes -- so you can see that -- but not dislikes. It's like the negativity of shitty videos is too much for some, and YouTube is using it as the perfect excuse to remove dislikes. 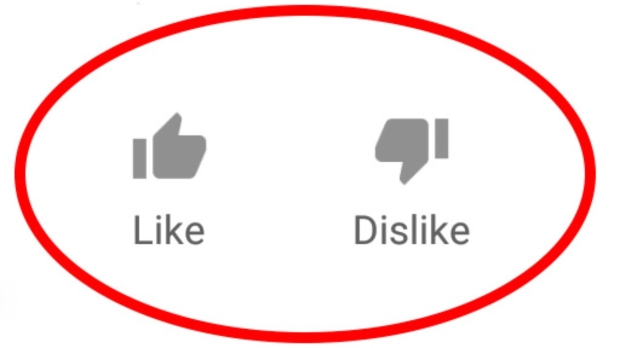