Disney has teamed with IMAX on a new collaboration that has 13 separate Marvel movies presented in the beautiful, eyeball-orgasm IMAX Expanded Aspect Ratio on Disney+ starting November 12, 2021.

Disney+ will be kicking things off by having an IMAX aspect ratio version of Shang-Chi and the Legend of the Ten Rings, which debuts on Disney+ on November 12. There'll also be MCU movies like Black Widow which has 22 minutes of IMAX Expanded Aspect Ratio footage -- so if you've got the right TV, you're going to love it.

But then there's MCU movies like Avengers: Infinity War and Avengers: Endgame, which were both shot entirely in IMAX format, and while IMAX traditionally projects a squarer-style 1.43:1 format, the IMAX Expanded Aspect Ratio bumps things to 1.90:1 -- closer to your 16:9 aspect ratio TV. 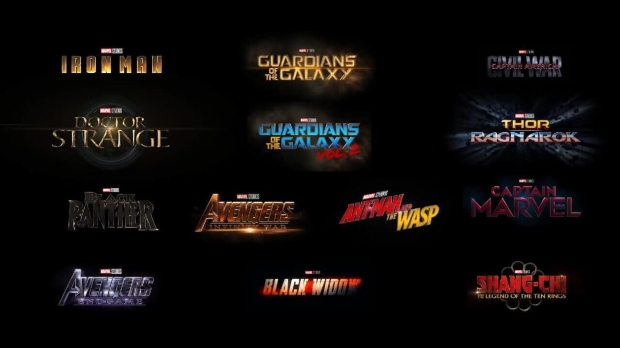 Over time, the IMAX Enhanced destination will be used and we can can also expect more features including DTS surround sound, and more. Right now, there are 13 different MCU movies certified as IMAX Enhanced debuting on November 12, 2021 on Disney+: 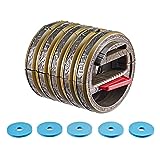