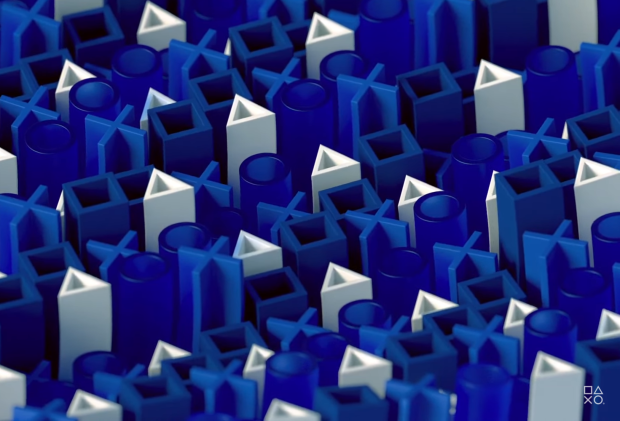 Sony's latest Q2 FY2021 earnings report showed a marked increase in segment sales due to strong FX tailwinds. The exchange rate for Q2 was up 3.67% with a rate of $1 USD = 110.1 yen, a boost that benefited Sony tremendously.

"FY21 Q2 sales increased a significant 27% year-on-year to 645.4 billion yen, primarily due to an increase in PlayStation 5 hardware sales and an increase in game software sales of third-party titles," Sony said in its presentation. 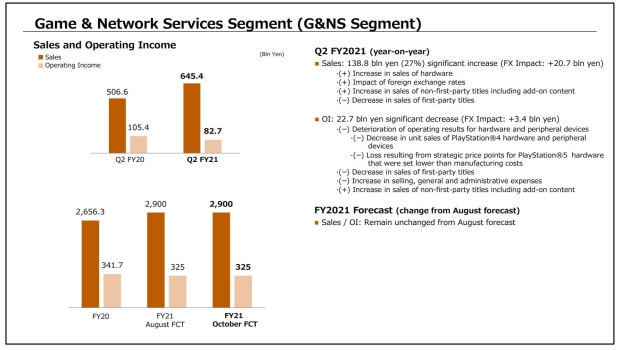 Games profits declined over last year due to rising costs of hardware production and the strategic profit loss associated with PlayStation 5 systems.

Sony's corporate shares have risen nearly 5% today to a five-year high as a result of the company's performance.