PlayStation 4 console shipments are plummeting as Sony moves on to shipping and producing PlayStation 5 consoles. 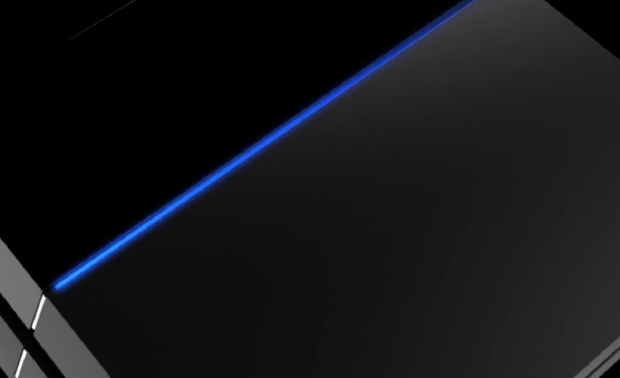 The PS4 era is practically over. It's true that Sony expects the PS4 to make up most of FY21's earnings but that's only because of A) the massive install base that continually makes money over time, and B) there's not enough PS5s on the market yet. Sony is already selling the PS5 at a profit and supply is extremely restricted due to the component shortages. Those shortages are also affecting PS4 production and shipments, but the last-gen console market has already been saturated. 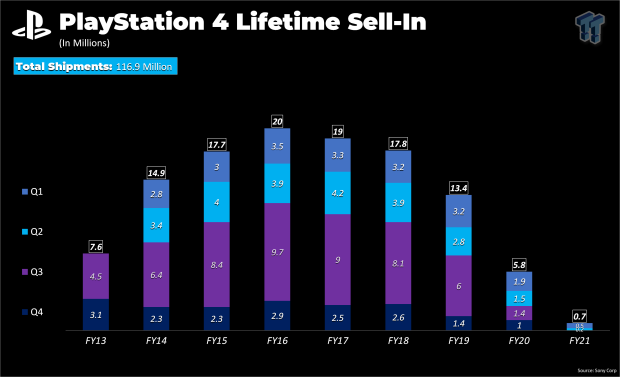 Based on Sony's recent financials it looks like the PS4 has hit its peak. Sony shipped a measly 0.2 million shipments in Q2'21, the lowest in the PS4's entire lifecycle. In fact, PS4 six-month shipments fell below 1 million for the first time ever. From June - September 2020, Sony shipped 3.4 million PS4s. That number fell to just 700,000 in 2021, representing a 79% increase. 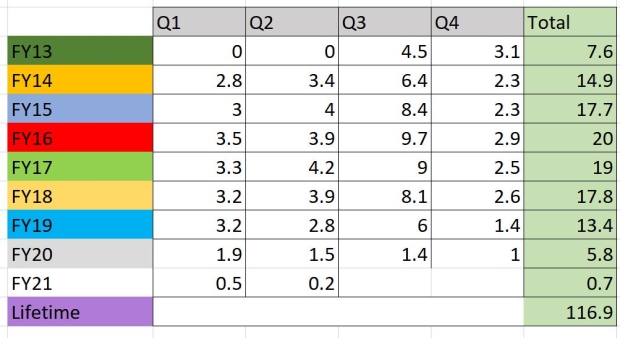 These numbers have pushed total PS4 worldwide shipments to 116.9 million, a meager increase that shows the console has no chance of taking on the PS2's mighty 155 million sales. 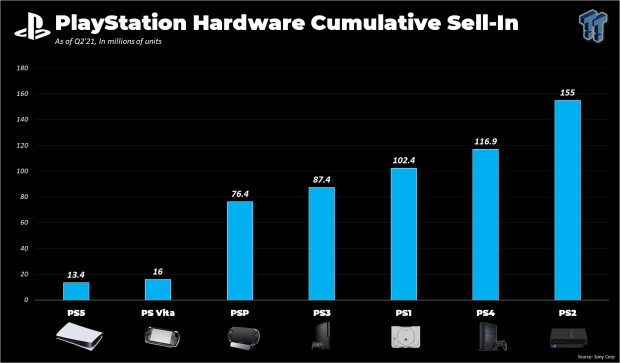 It's likely that the component shortage is also hitting PS4 production too...but at the same time Sony has made a clear shift towards embracing the PlayStation 5. The company is indeed supporting existing PS4 owners with cross-gen games like Horizon Forbidden West, Gran Turismo 7, and God of War, but when it comes to introducing new people to the market with PS4 shipments, Sony is more interested in addressing the PS5 demand.