SpaceX's Starship launch vehicle has recently passed a major hurdle in its construction, and now SpaceX CEO Elon Musk has teased its launch may happen earlier than expected. 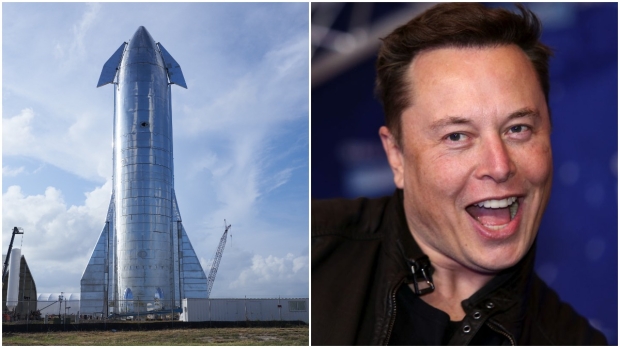 On October 21, SpaceX successfully completed a static fire test with its SN20 Starship prototype, and this static fire test is no small achievement as preparations are being made for its first orbital flight test. SpaceX has previously said that Starship's first orbital test flight would likely occur within a couple of months or before the end of the year, but now SpaceX CEO Elon Musk has teased via Twitter that the test flight could occur next month.

At the moment, the launch of SpaceX's largest orbital vehicle is "pending regulatory approval" from the US Federal Aviation Administration (FAA), which is essentially an official license that grants SpaceX approval to launch the new vehicle. Musk took to Twitter on October 22 and said, "If all goes well, Starship will be ready for its first orbital launch attempt next month, pending regulatory approval." Patience and timing are the two things the public and SpaceX must now wait for as the space transportation company gears up for its biggest launch yet.