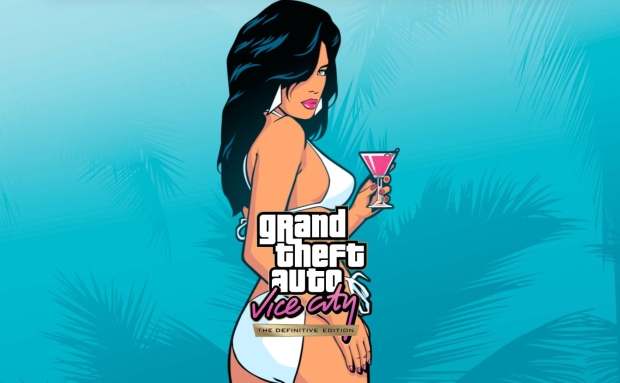 Rockstar isn't cutting any corners with its new GTA trilogy remaster collection. The games can run at 4K 60FPS on next-gen consoles like the PlayStation 5 and Xbox Series X, and remasters also support NVIDIA DLSS on PC.

All the games look better than ever with crisp visual upgrades. Grand Theft Auto III, Vice City, and San Andreas have been re-tooled for both gen 8 and gen 9 console hardware with a completely overhauled lighting system, tons of new high-def textures, improved car and upgraded character models, and dynamic weather and physics effects thrown in.

The developers also add some big QoL improvements to the yesteryear PS2 classics, including being able to instantly restart a mission if you fail it and new re-designed targeting systems lifted from Grand Theft Auto V.

Grand Theft Auto: The Trilogy - The Definitive Edition will release digitally on November 11, 2021 on PC, PS5 and Xbox Series X, PS4, Xbox One, and Nintendo Switch. A physical boxed version will be sold in retail stores on December 7.

Updated Player Experience making it easier than ever to play these classic games, including:

Enhanced Visuals, with improved graphics and fidelity across all three games, including:

Plus Platform-Specific Features, including: