The new GTA trilogy remaster completely revolutionizes the PS2 era games with significant graphics upgrades, making the games look better than they ever have before.

Rockstar just published in-game footage of the new GTA trilogy remaster. They knocked it out of the park. The remaster collection is very impressive and completely blows the original games out of the water (well...those character models are a bit goofy). 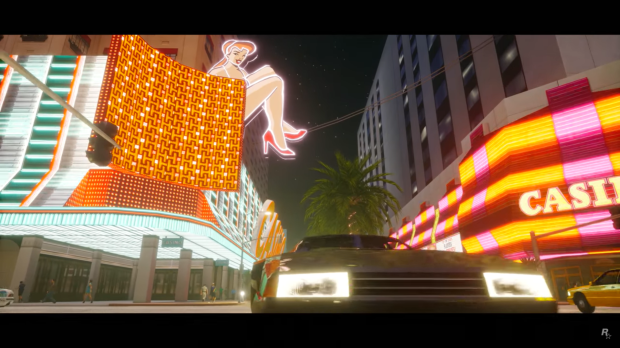 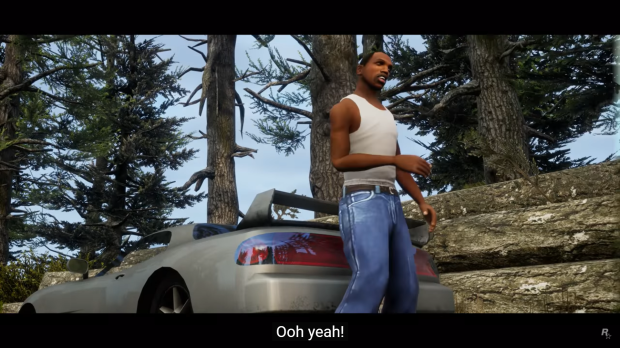 The devs have pretty much improved every single square inch of Vice City, San Andreas, and Liberty City. The cars have new models, the trees have more definition, water catches the light--everything is upgraded. Rockstar has baked into the game high-resolution textures, dynamic lighting and shadows, and higher-end physics and weather effects like fiery explosions to simultaneously add more realism and outrageous fourth-wall breaking chaos. 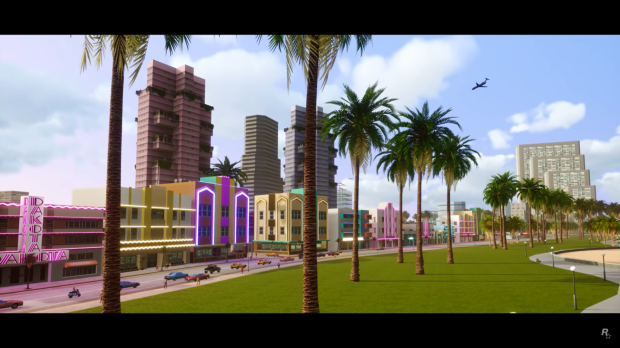 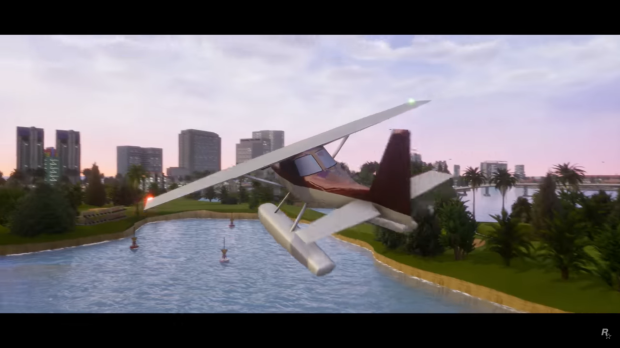 Every game has been significantly enhanced. Cars reflect streetlights and stop lights as they roll through the busy city streets of Liberty City, catching lightning in brief flashes on rain-soaked hoods. Vice City glows in neon-lit splendor as the sun shines overhead. San Andreas gang violence never looked so chaotic as it does in the trailer.

Consoles and PC have come a long way from the PS2-era days, and the Definitive Edition does a great job in leveraging new hardware. No, this won't be a huge amazing next-gen spectacle, but it is next-next-next gen compared to the 2000's.

Grand Theft Auto: The Trilogy - The Definitive Edition will release November 11, 2021 on PS5, Xbox Series X/S, and PC. The PS4 and Xbox One version will release December 6. 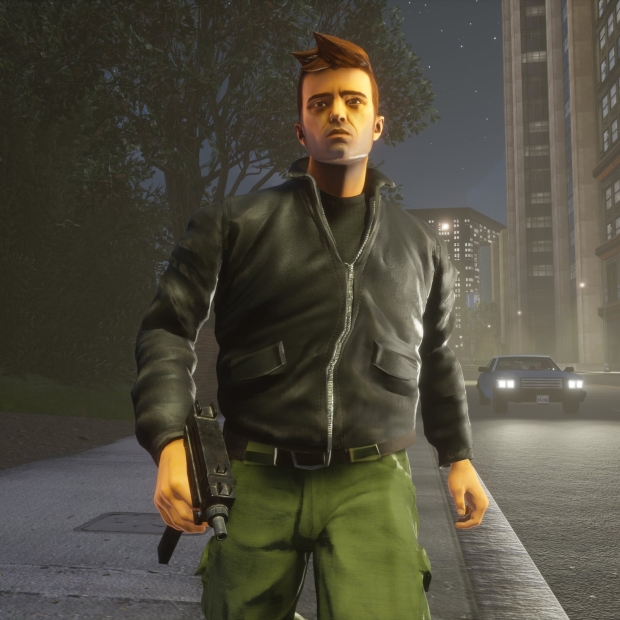 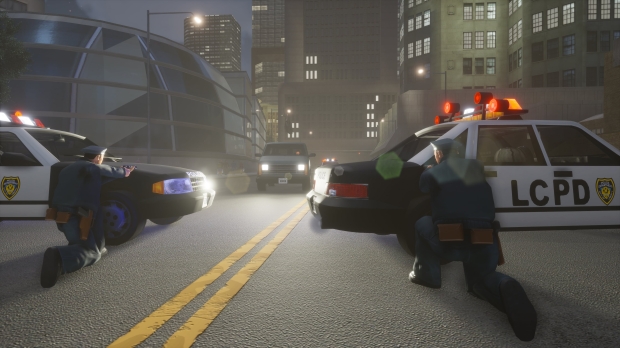 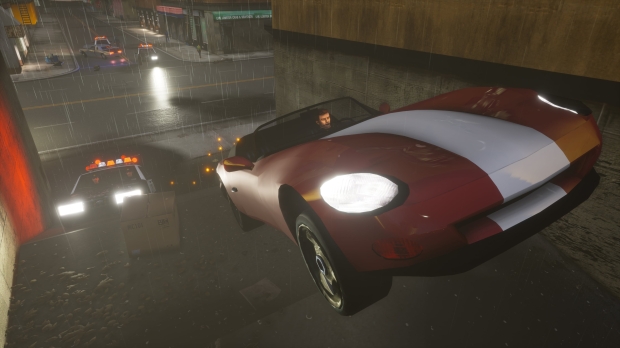 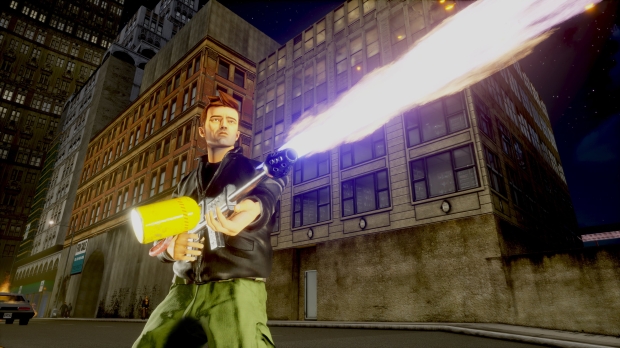 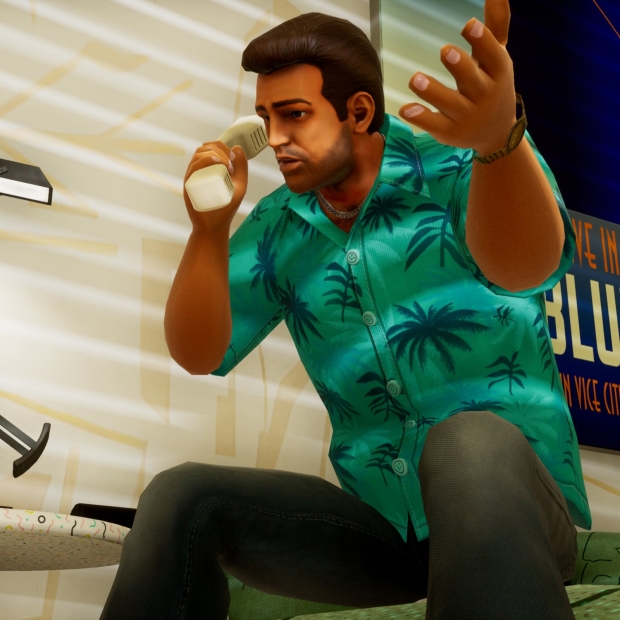 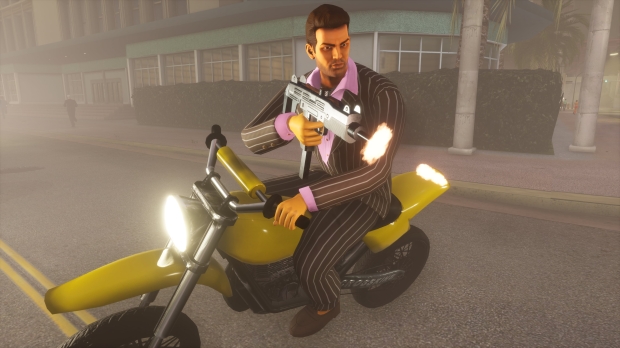 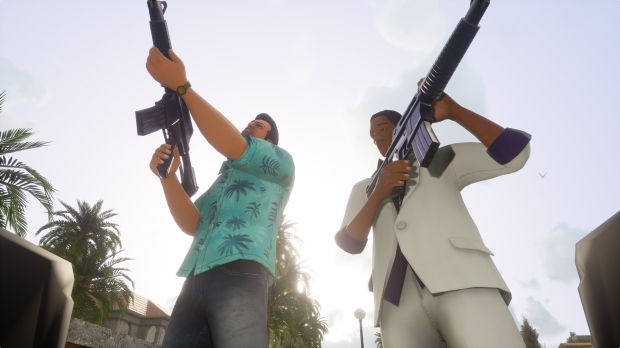 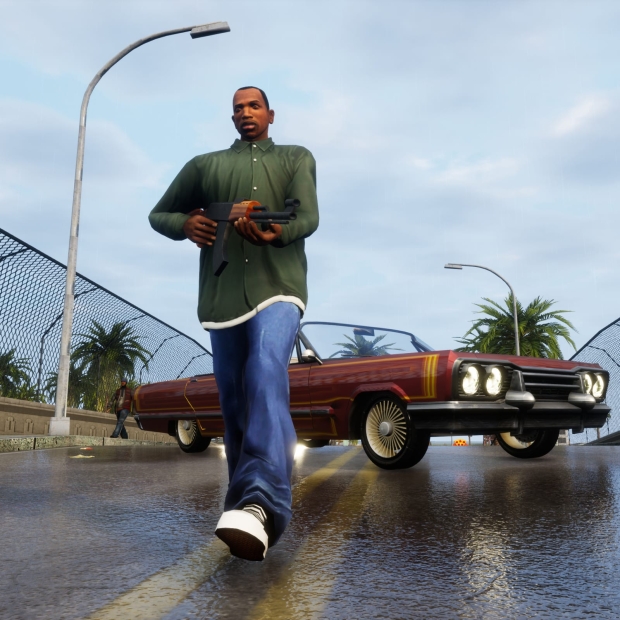 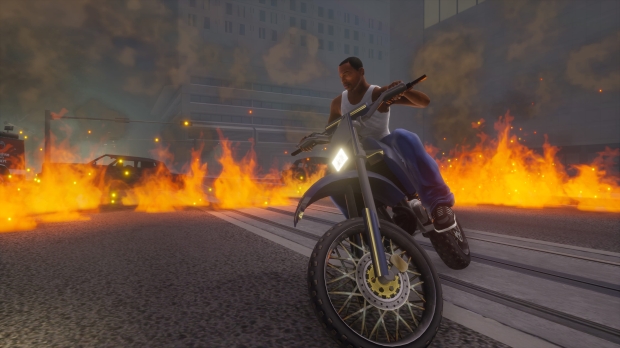 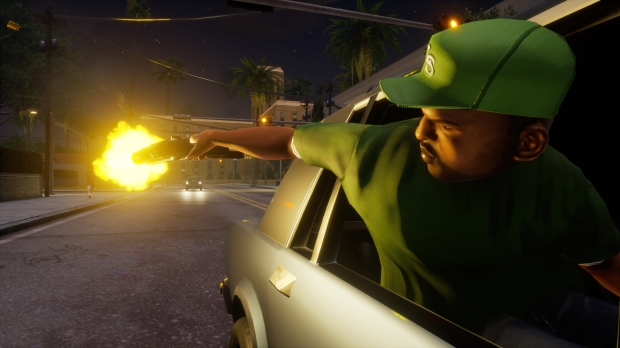 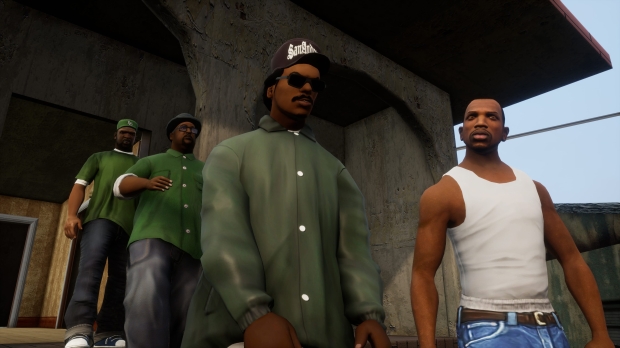