Xbox head Phill Spencer has been reluctant to invest in VR hardware for the Xbox platform for years, and despite the growth in the market, he's still holding back from jumping into the mix.

Microsoft has VR headset technology, and the Xbox Series X has the horsepower to drive a VR device, but Spencer just doesn't see value for the Xbox brand right now. 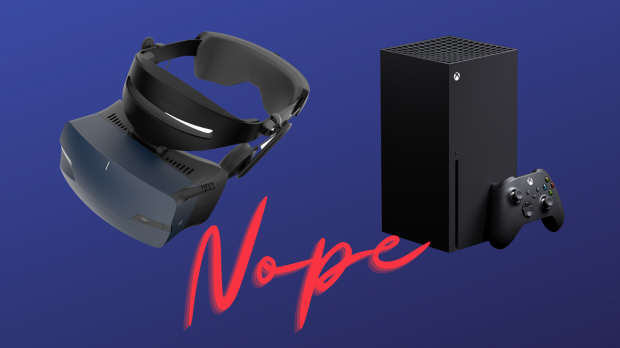 Spencer sat down this week for a chat with the Wall Street Journal, during which he outlined his thoughts on the subject. Shoutout to Video Games Chronicle for the transcription.

"I think that when we think about immersion, we think about mixed reality, virtual reality, I'll even take it to 'metaverse', which seems to be the buzzword of the day now. We're big believers in that software platform and the devices that will enable that. Absolutely. [But] we're focused a lot more on the software side of that right now. When I think about immersive worlds and I think about the connection of a player and community, that's something that's very high on our investment list."

"I think the devices that are out there now, we stay connected with a lot of the players that are out there. [With] people building hardware, a lot of that happens on Windows and we experiment and talk to a lot of the partners that are there. I think that the hardware innovation that's happening is great and it's an important enabler, [but] right now I'm deciding to stay more in the software side of that enablement. I believe it will scale better in the long run. And you know, I applaud what Sony's doing, I applaud what Oculus is doing, what Valve has done. I mean, there's a lot of good players out there that have done some amazing VR work. But yeah, we're gonna stay as a company right now in the consumer space focused on software, and I think that's a good bet."

There was a time that Xbox was willing to support VR. During the initial reveal of the Xbox Project Scorpion years ago, Spencer announced on stage that the console would support high-fidelity VR. Sadly, before the console hit the market, Xbox pulled that messaging from its website. VR support for Scorpion, and all subsequent Xbox consoles, has yet to materialize. Spencer believes that VR innovation belongs on PC. 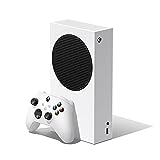