Microsoft is still baking its next-gen Xbox Scarlett console, something that should be seeing developer kits in developers' hands by now, but now we are being presented with a new patent that suggests a new VR device that looks very interesting.

Wccftech saw that 'WalkingCat' on Twitter found a couple of US patents that show a 6DoF input device, an interesting VR floor mat activity region (mmhmm), motion controllers, a new Xbox Stylus, VR headset, and Xbox Kinect camera. This might not be real and could just be something Microsoft was cooking in the background and will never see the light of day, though.

However, Sony is cooking up its PlayStation 5 console and should see the company unveil the next-gen PSVR 2.0 headset that Microsoft might combat with a new Xbox Scarlett-based VR headset (and activity mat, camera, etc).

We know that Microsoft's next-gen Xbox Scarlett console will have dedicated ray tracing cores, but next-gen VR support as well? That will be some icing on the cake, that's for sure. 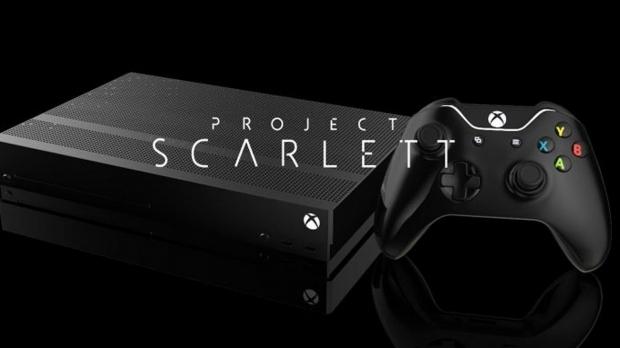