Intel's new flagship Alder Lake CPU has been spotted in the flesh, with the new Core i9-12900K receiving some juicy new pictures and last details. 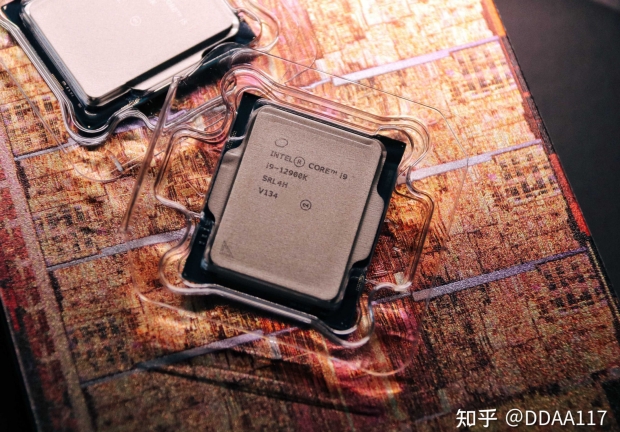 The new Intel Core i9-12900K and Core i5-12600K are now confirmed SKUs versus the engineering and qualification samples that we've been seeing in recent leaks, while we also now know the maximum boost frequency of these two new Alder Lake processors.

We will know all about Intel's new 12th Gen Core "Alder Lake" CPUs during its upcoming Innovation event on October 27, with the new CPUs and Z690 motherboards going on sale on November 4. We'll know pricing in the coming days, too. 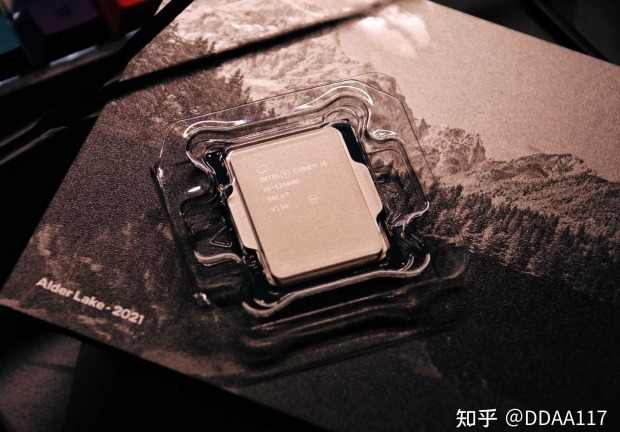 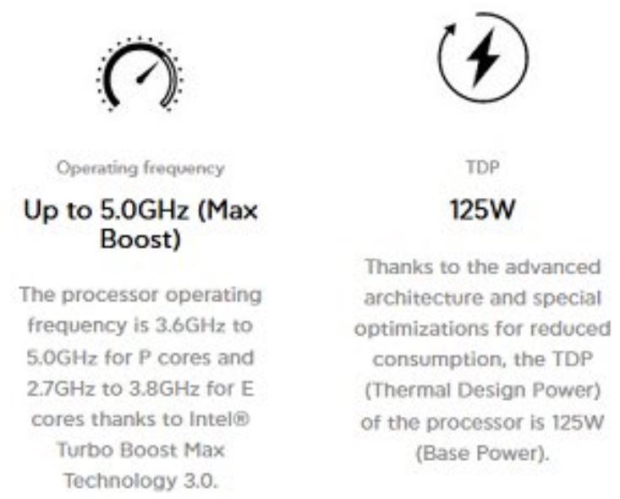