HTC released the Vive Focus 3 over the summer. It is one of the most advanced standalone headsets on the market today, and it just got even better. HTC has finally enabled native hand tracking and made it available for developers to experiment with the feature.

The Vive Focus 3 is a Qualcomm Snapdragon XR-2-powered standalone VR headset with high-resolution displays and 6-DoF inside-out tracking with motion controllers. The Focus 3 is a lot like the Oculus Quest 2, but more bells and whistles, including an active cooling system, fully adjustable IPD, and a MicroSD slot for memory expansion.

At launch, HTC said the Focus 3 would support hand tracking, but the feature wasn't quite ready yet. The next version of the Focus 3's operating system will have hand tracking enabled and offer full finger tracking support. According to Alvin Graylin, China President HTC Vive, the feature will automatically engage when you put the controllers down. 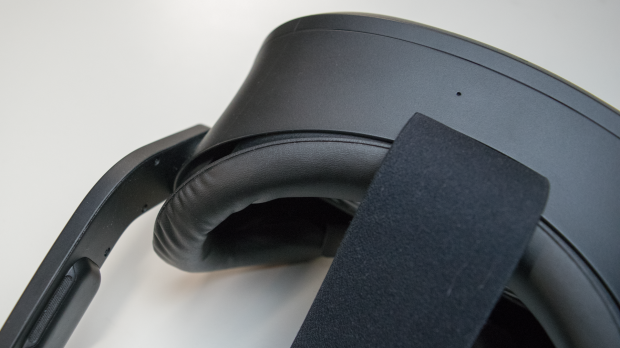