New reports are indicating that a coronal mass ejection (CME) is heading relatively close to Earth, which may result in an impact. 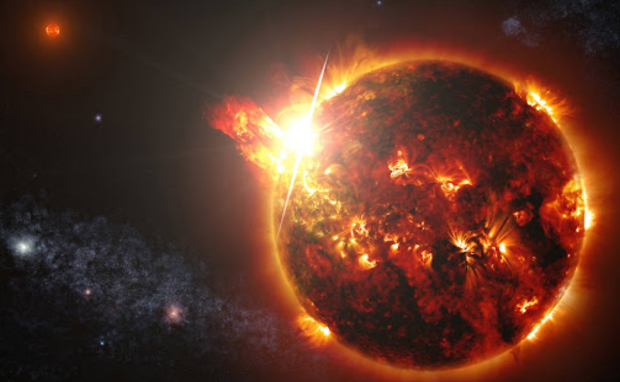 The report comes from SpaceWeather.com, which states a magnetic filament connected to the sunspot AR2882 erupted on October 12, and that the debris from that eruption are expected to near-miss Earth. Now, this CME isn't like the one that happened earlier this week where Earth took the impact head-on that resulted in minor-moderate geomagnetic storms. This new CME is much less severe, and may not cause any impact at all due to its position.

The publication states that the near-miss CME that's expected to pass close to Earth on October 15 may cause Arctic auroras, with minimal chance of a geomagnetic storm. As for the CME that caused a geomagnetic storm on October 12, the impact caused Northern Light-like auroras across select regions of the planet. If you are interested in checking out images of those auroras, or would like to learn more about CMEs, check out the below links.