The trailer reinforces Vanguard's alternate-history storyline. The game is based around a parallel dimension World War II where Germany didn't surrender after Hitler's death; instead, German forces are rallying behind Hitler's successor who is establishing the Fourth Reich. Gamers play as the vanguard, a dream-team of Allied special forces who travel across the Eastern, Western, and Pacific Fronts as well as North Africa in a bid to stop the Axis powers from conquering the world.

Despite the praise, it's important to remember that Activision-Blizzard is currently facing a number of scathing allegations including sexual harassment, discrimination, and possible securities fraud. 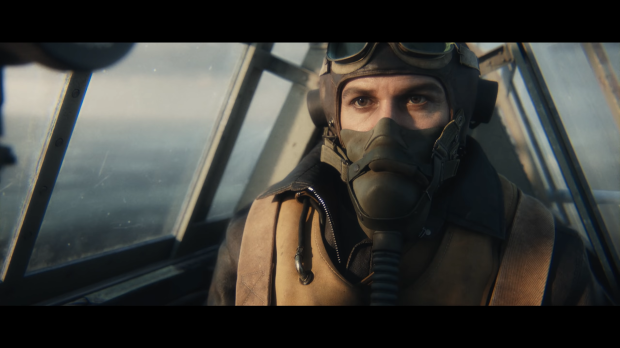