LEGO has just unveiled its new 9090-piece scale model of the Titanic, which measures in at over 53 inches long and will cost $630. 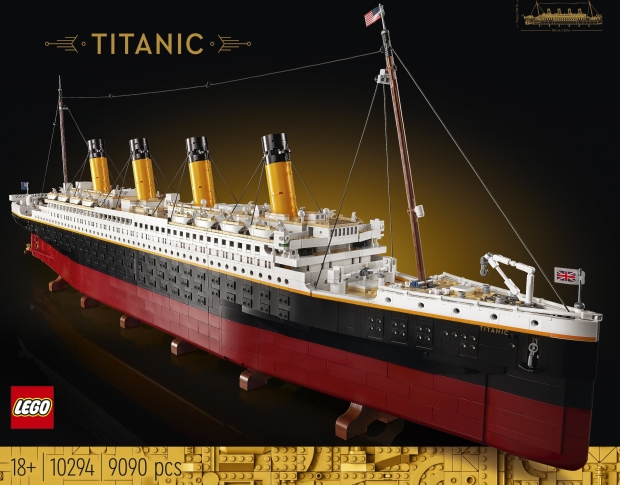 The new LEGO Titanic includes 9090 pieces and is split into three sections: the interior, which includes the first-class grand staircase (that scene at the end of the movie Titanic, makes me cry). Not only that, but you get 6 decks, the Jacobean-style dining saloon, and the engine room.

Mike Psiaki, design master at the LEGO Group, explained: "At the time of its launch the Titanic was the pinnacle of nautical engineering, the largest moving vehicle ever created. It has been an incredible journey to recreate this iconic vessel from LEGO bricks, using blueprints created over a century ago".

"Designing the LEGO Titanic with such a focus on immense detail and scale, but also accuracy, has allowed us to create one of the most challenging building experiences to date". 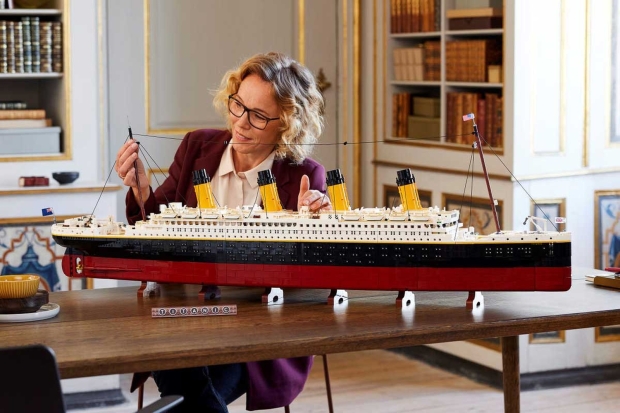