Qualcomm and TSMC worked together on the next-gen Snapdragon 885 SoC and now it seems the company will be moving away from Samsung and its 4nm process for the warm arms of TSMC's next-gen 4nm node for its Snapdragon 895+ SoC.

We should expect Qualcomm to unveil its next-gen Snapdragon 895 later this year during its Snapdragon Tech Summit, which is normally held in Maui, Hawaii -- but will be virtual this year. The overclocked Snapdragon 895+ should be unveiled 6-9 months later, and find its way into overclocking gaming smartphones of the future by the end of 2022 or so. 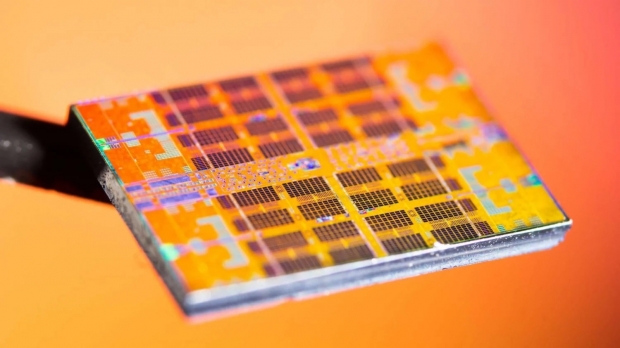