Google isn't far away from revealing its new Pixel 6 and Pixel 6 Pro smartphones, rocking the very latest version of Android and a beautiful new 120Hz display.

But with Google flexing its enthusiast muscle this time around with the Pixel 6 Pro offering a higher-end experience, Google could step it up with a foldable smartphone release to really rub it into Apple and their lackluster iPhone 13 launch last week.

Enter the Passport. Google codename Passport is the foldable smartphone that has been teased today by infamous leaker @evleaks. He teased: "Heard from someone I trust that the foldable Pixel -- codename: Passport, retail branding: unknown -- will indeed launch before the end of the year. Apparently they've been working on this device for over two years, and if the P6 is any indication, it'll be worth a look".

It'll be interesting to see where Google steers the foldable Passport smartphone, as Samsung has been taking great strides with the culmination of its foldable prowess in the new Galaxy Z Fold 3 and Galaxy Z Flip 3 smartphones. 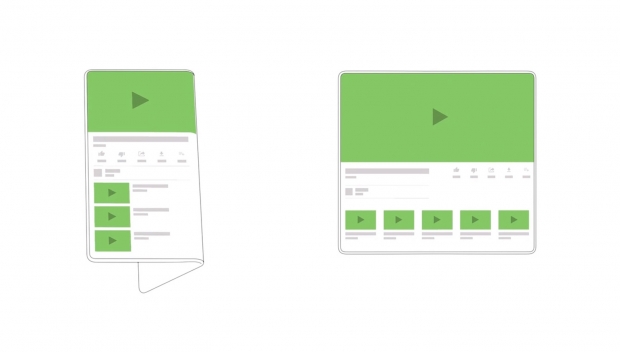 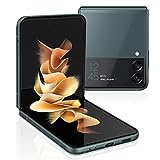