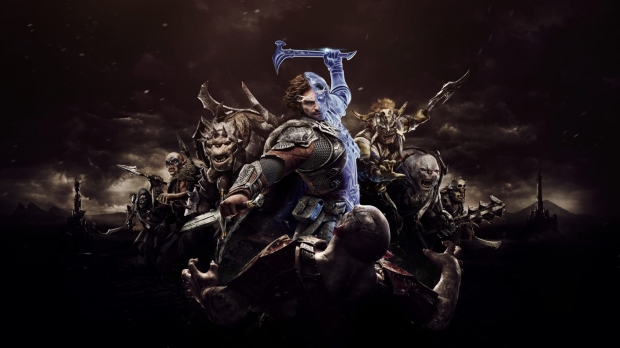 The reports seem to be true: WB Games has no plans to sell off big stars like Monolith Productions. Today the publisher appointed David Hewitt as head of studio and vice president of Monlith. Hewitt lead product development at God of War Studio Sony Santa Monica and helped manage, create, and ship one of the most pivotal PlayStation 4 games on the market.

Monolith's next game is a bit hazy. Job listings say it'll be developed on an in-house engine for next-gen PlayStation 5 and Xbox Series X hardware.

A recent GeForce Now database leak showed two games attributed to Monolith; something called Codename Legacy, and another game called Fight for Middle-earth. Tomorrow will be 4 years since Shadow of War's release and Monolith hasn't had any games launch since then.

Something else to keep in mind: Monolith also made the old The Matrix Online MMO...and there's a fourth Matrix movie on the horizon. Maybe, just maybe, Monolith will return to the franchise? Hmmm.

"As a Senior Engine generalist you will work closely with your technical lead and the rest of your peers on the engine team to develop state-of-the-art technology for the PS5, XBOX Series X and PC," reads a job listing.

The company is currently hiring multiple developers for its new project.