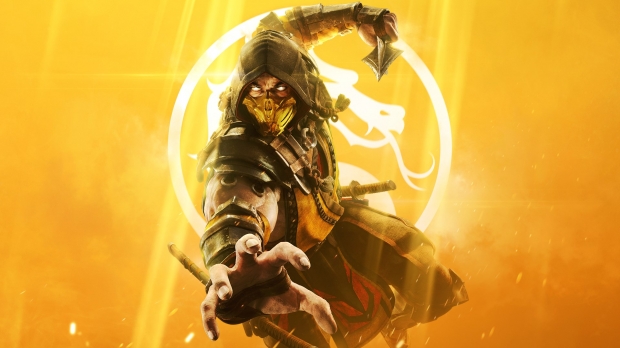 WarnerMedia is merging with Discovery to form a huge new mega-company. So what happens to the WB Games division that includes franchises like Mortal Kombat, Batman, and Superman? The games division will still be part of WarnerMedia and the parent will not sell its biggest studios or IPs.

Today WarnerMedia sold off its first games studio following the merger deal with Discovery. EA bought mobile dev Playdemic from WB for $1.4 billion in cash. This apparently is the only studio that will be sold:

"The remaining Warner Bros. Games portfolio is included in the recently announced WarnerMedia-Discovery transaction and will become part of the combined media and entertainment company after the expected close of that transaction," reads the deal's press release.

Apart from this brief mention in a press release, AT&T, WarnerMedia and Discovery have all been silent on the transition. The WB Games label hasn't given any recent updates on big new games like Gotham Knights, Rocksteady's Suicide Squad game, or Avalanche's Harry Potter title.