Seagate's native AES encryption technology works in a manner whereby when the system is powered off the contents of the hard drive are fully protected and inaccessible. When firing the system up, a pre-boot user password is required to allow access to the drive, other layers of authentication are also possible such as smart cards and biometrics technology.

Full details can be found on both new drives within this joint PR folks. 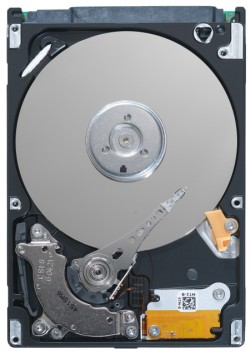 "Data security has traditionally focused on preventing spoofing, sniffing, eavesdropping, denial-of-service and other threats to data traversing corporate networks and the Internet," said Tom Major, Seagate vice president of Personal Compute Business. "Now that these networks have been hardened and are much more resistant to attack, computer thugs are increasingly targeting the place where data lives - on the hard drive. Seagate is answering this threat with the strongest security available for desktop PC information."