A new study published on June 30 has detailed a rare class of object known as a brown dwarf star or a failed star. 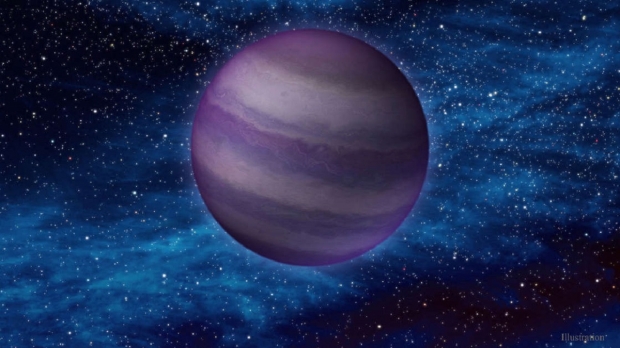 The study was published in The Astrophysical Journal Letters and explains that a brown dwarf is can be up to 80 times the size of Jupiter but only hold a small fraction of the Earth's mass. Brown dwarf stars can't be spotted through visible light, but researchers have used infrared telescopes to observe around 2,000 brown dwarfs throughout the galaxy, and one brown dwarf in particular called The Accident caught the attention of researchers in the recently published study.

Davy Kirkpatrick, an astrophysicist at Caltech in Pasadena, California, and lead author on the study, said that "This object defied all our expectations" as it didn't look like the typical brown dwarf. The Accident was observed in infrared wavelengths of light to be faint, which led researchers to believe that it was cold and been around for quite some time. However, in other wavelengths of light, it was observed to be warm, which indicates that it's a young dwarf star.

Additionally, The Accident was discovered to be moving 500,000 mph, and researchers said that this speed is an indicator that The Accident has been around for a long time, building up speed by being influenced by larger objects' gravitational pulls. If you are interested in reading more about this brown dwarf, check out this link here.