Researchers have been attempting to answer the question of "is our solar system a rare one?" for quite some time. 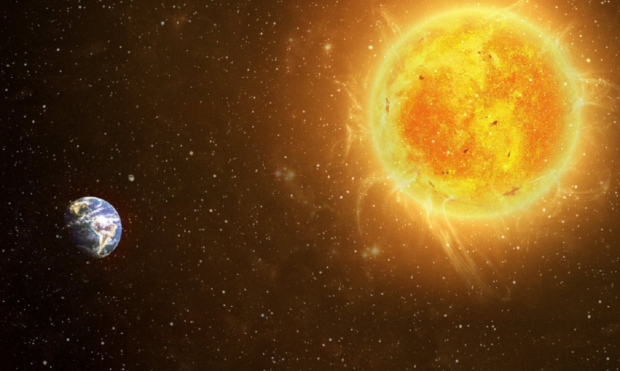 Researchers have discovered that planetary systems are scattered throughout the universe, but not all of them are as calm as the one we live in.

Lorenzo Spina, Postdoctoral Research Fellow, Italian National Institute for Astrophysics, and formerly Research Fellow, Monash University, wrote in The Conversation that a new study from him and his team of researchers explores the possibility of being able to narrow down the search for possible habitable worlds by identifying solar systems that have a similar peaceful past to our solar system.

Spina mentions that the researchers know our solar system is calm by measuring the stable orbit of planets around the Sun. With this in mind, the astronomers observed many exo-solar systems, and according to the results published in Nature Astronomy, between 20% and 30% of Sun-like stars end up eating the planets in their local system. Spina says that the "most likely figure being 27%" of Sun-like stars eat their own planets.