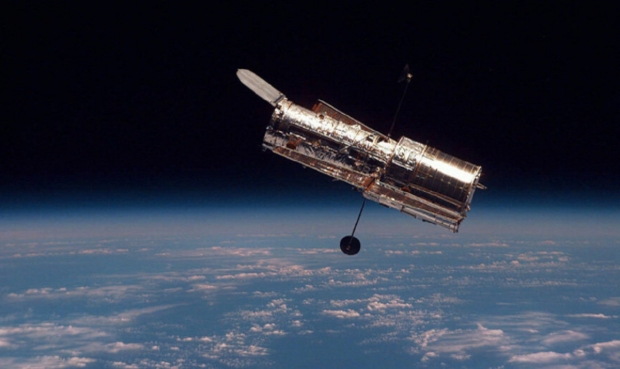 The universe is 13.77 billion years old, and rewinding time back to the moment the universe began, you would see a massive explosion scientists refer to as the Big Bang. From that event is us, and all of the glorious stars and galaxies we are observing today. One galaxy in particular astronomers have come across is GN-z11 and the reason for its importance as it is believed to be the most distant object we have ever found - 13.4 billion light-years from Earth.

What about stars? Astronomers from the University of California-Berkeley believe they have honed in on a very distant star that could take the crown for the most distant star ever discovered. The star is titled MACS J1149 Lensed Star 1, or Icarus, located 9 billion light-years from Earth. Observing these planets and galaxies is quite literally looking back in time, and we have barely scratched the surface of what is to be found in the observable universe.