Destiny 2's huge new Witch Queen expansion is the beginning of the end of an epic seven-year saga of lore and conflict. 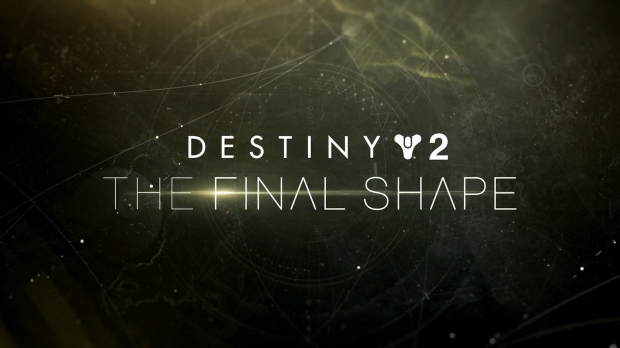 The Witch Queen is an epoch shift for Destiny 2. The expansion fundamentally changes the live game with a bunch of new features like weapon crafting, a new glaive weapon archetype, and seasonal subclass tweaks. The mindbending Savathun expansion also sets up the beginning of the end of the game's current storyline.

During its big showcase event, Bungie confirmed the Light vs Dark saga would end with the new Final Shape expansion. The current cadence is The Witch Queen (2022), Lightfall (2023), and The Final Shape (2024?).

"This epic 10-year journey we started on with Destiny 1 is coming to a dramatic end. The Light and Dark saga will end, but make no mistake, Destiny 2 will not," said narrative director Adam Grantham. "We're not so much making an ending but a transformative moment for Destiny's future."

Bungie says The Final Shape will be "one wild continuous ride" and that The Witch Queen is a prologue to the end days.

"The Witch Queen is only the beginning of what's to come, and Season of the Lost is the prologue to that story," said senior narrative lead Julia Nardin.

The Witch Queen will have four main seasons of content that carry it into 2022, starting with the Season of the Lost, which hails the return of the Forsaken Queen Mara Sov.