China has big plans for space, and according to recent reports, the country is moving to build a very large spacecraft while in orbit. 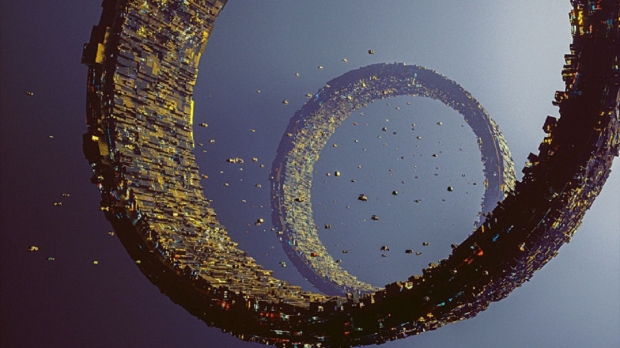 A proposal from the National Natural Science Foundation of China states that an analysis should be conducted on the mechanics and logistics of constructing an "ultra-large spacecraft spanning kilometers" - a miles-long spacecraft. The proposal states that spacecraft will be constructed in orbit and will require multiple launches to piece together modules.

The outline by the National Natural Science Foundation of China states that the team behind the project will face many tough challenges as costs of the project need to meet China's budget and that construction needs to be timely as the modules orbiting the planet in space will need to be kept under control, so they don't drift or start spinning. With this in mind, China plans on creating spacecraft with as few launches as possible.

"[Such a spacecraft] is a major strategic aerospace equipment for the future use of space resources, exploration of the mysteries of the universe and staying in long-term orbit", reads the proposal.