Epic's digital games store isn't profitable--and hasn't been profitable since it launched in 2018--but new court documents show how much the online marketplace is making. 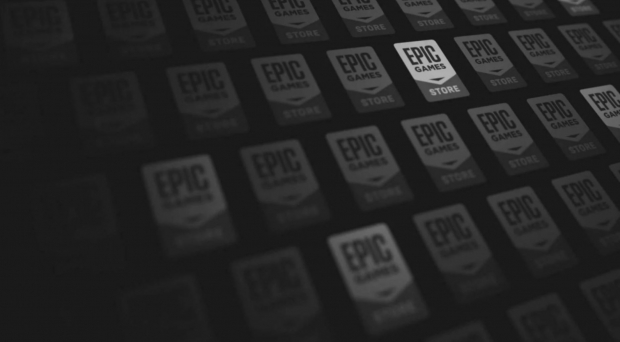 We've already gleaned a fair amount from the Epic vs Apple trial documents. The case has revealed how much Fortnite has made, and how the storefront isn't profitable because of the myriad of promotions, sales, coupons, freebies and exclusivity deals that Epic pays millions for. Case in point: The Epic Games Store made just $232 million in 2019, which isn't that much for an entire online distribution storefront for an entire year of sales.

Taking a closer look at Epic's 2019 year gives critical perspective on the numbers. The company made $232 million throughout the year, driven by strategic releases and sales. Borderlands 3, which was EGS exclusive for 6 months, was the single biggest contributor for 2019's revenues, making up 38.6% of total earnings and driving Q3's sizable $90 million revenues. The holiday sale and Red Dead Redemption 2's timed exclusivity on the Epic Store 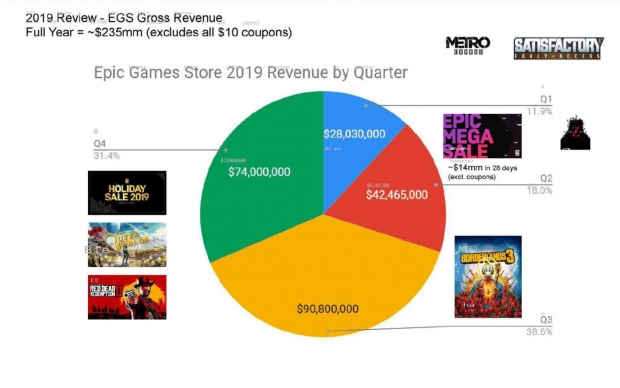 Epic actually spent a lot more than it earned in 2019. EGS lost about $181 million in 2019, meaning the company spent about $413 million on expenses like cost of goods, administrative expenses, etc.

It's interesting to note that some games made more than the entirety of the Epic Games Store. Grand Theft Auto V, for example, generated $1.2 billion in revenues alone in 2019, and has successively made over $232 million every quarter throughout FY2021 to present.

So why is Epic continuing its loss spree with the Epic Games Store? It's simple: Epic is essentially spending money to acquire new users. It's worth mentioning that Epic Games is still profitable thanks to Fortnite and royalties from its Unreal Engine ecosystem--it's just the storefront that isn't profitable yet.

Epic is spending hundreds of millions on exclusives and freebies to get people to sign up to its storefront and build out a userbase. The plan is working; Epic got over 7 million new EGS sign ups with the Grand Theft Auto V freebie which pushed total MAUs to 56 million throughout 2020.

The idea is to create new users and successfully add new value over time to help spark sales. As a result, Epic expects its storefront to be profitable by 2023, but Apple says EGS may not be profitable until 2027, "if it becomes profitable at all."

Other interesting facts from the report: Borderlands 3 generated $14 million in revenues in one day on EGS, the Borderlands 3 launch had over 5 million unique players during September 2019, and over 130,000 copies of Borderlands 3 were purchased using coupons during the holiday sale. 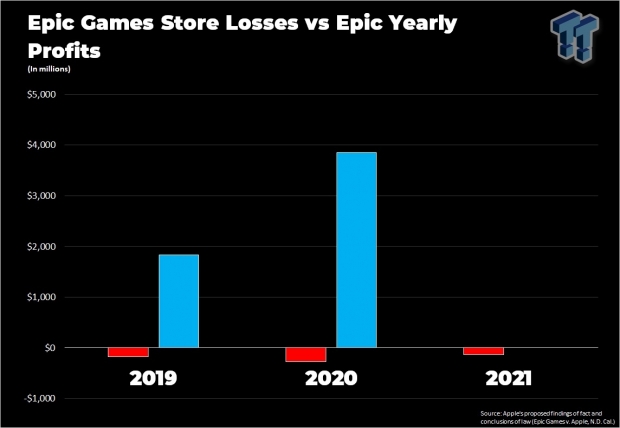