Our solar system features eight planets, and each of these planets is very distinguishable as they are all quite different. 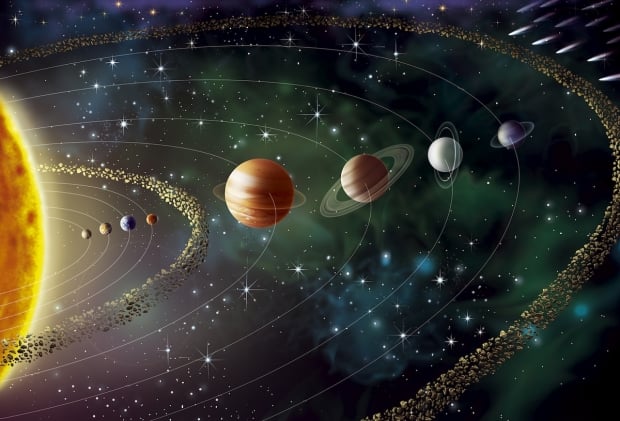 During the time that humans have been exploring our solar system and the space beyond it, NASA has captured some incredible images of our local planets. Most of the images can be attributed to NASA's Voyager 1/2 missions which are still currently traveling through the dark void of interstellar space.

The images that you will find below show off some of the most noticeable aspects of the planets in very high detail. As humans advance and our technology becomes more powerful to view the cosmos, we will develop a deeper understanding of these planets in our solar system, as well as the billions of other planets in our systems. For now, though, let's admire what we have achieved so far. 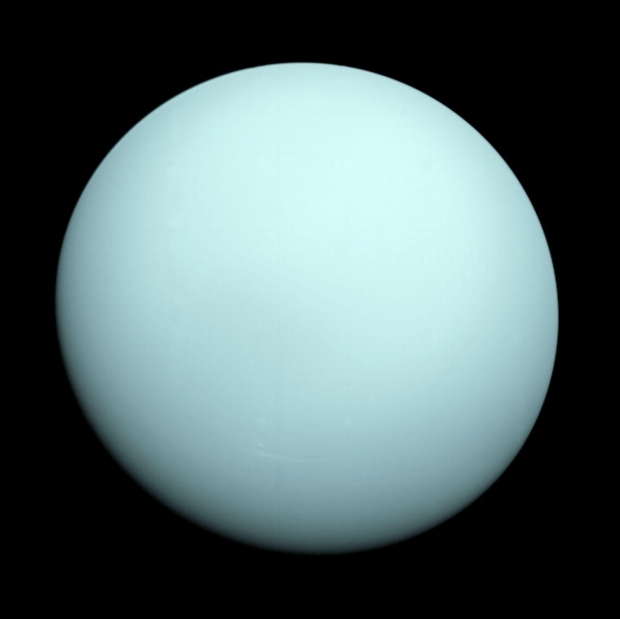 Uranus, the second farthest planet from the Sun and an ice giant that has temperatures that drop below -350 Fahrenheit. NASA's Voyager spacecraft beamed the image back in 1986 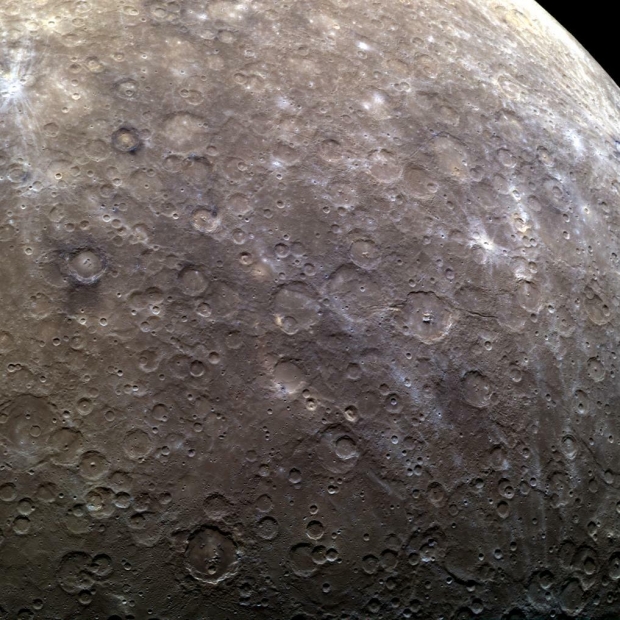 Mercury, the smallest and closest planet to the Sun. It only takes 88 days for it to complete one orbit, and as you can see from the above image, it has taken quite the beating when it comes to meters impacting its surface. 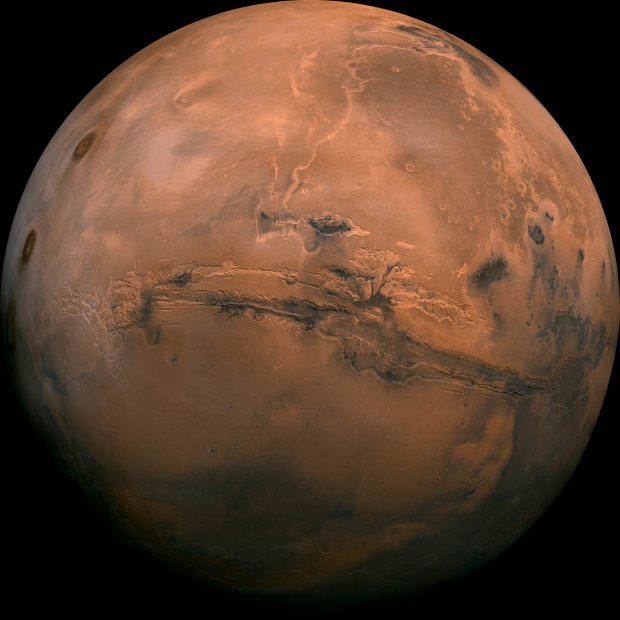 Mars, our next destination. The above image was stitched together with 102 images taken by NASA's Viking Orbiter. 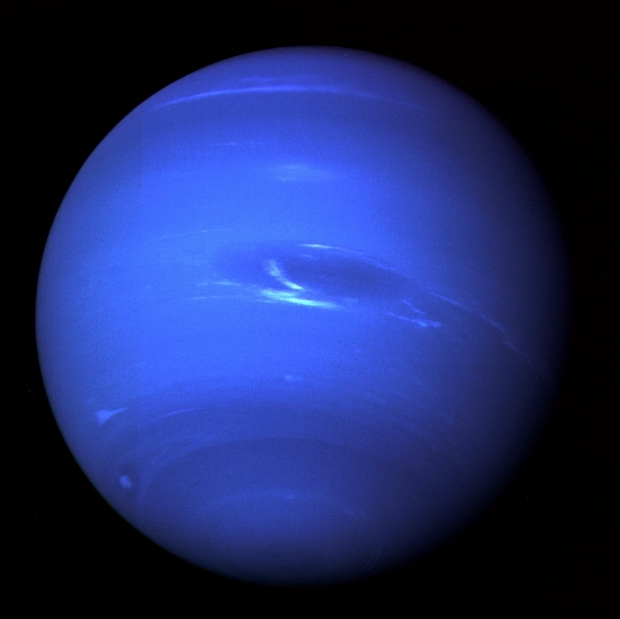 Neptune, the most distant planet from the Sun. The above image was taken in 1998 by NASA's Voyager 2 spacecraft. 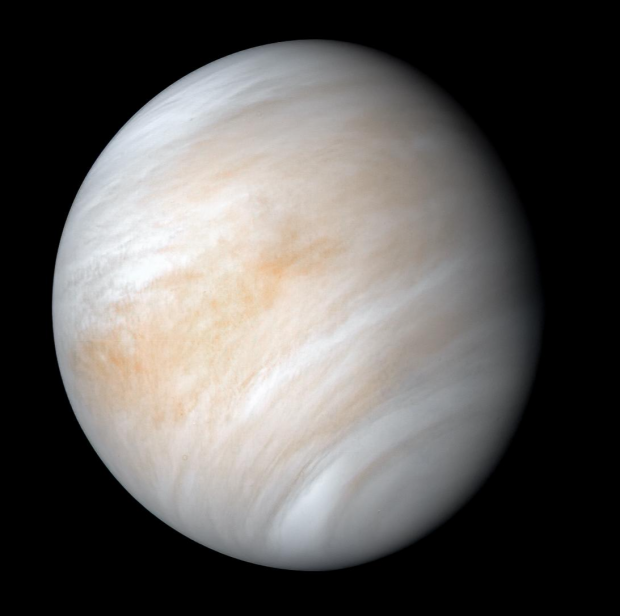 Venus, our friendly neighbor that has recently sparked the interest of many researchers who are interested in its surface and atmosphere. 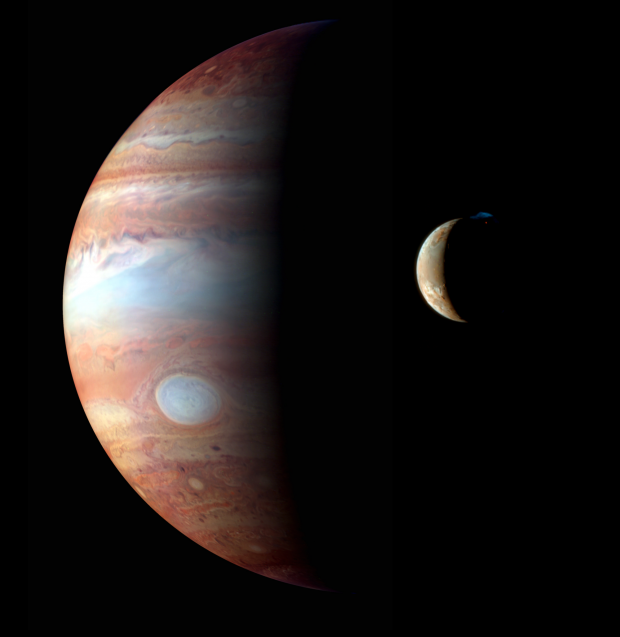 Jupiter, the largest planet in our solar system. Jupiter is approximately 317.8 times as massive as Earth. The above image shows off Jupiter as well as one of its moons. 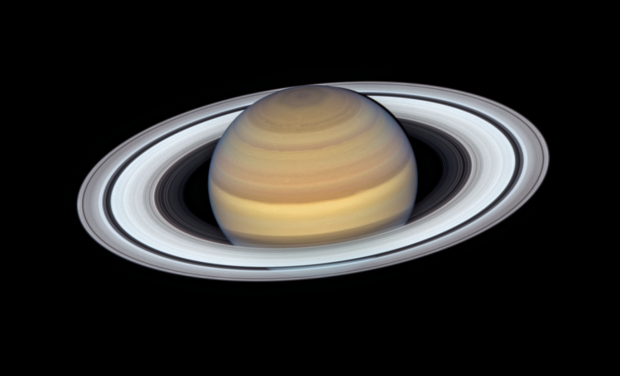 Saturn, the second-largest planet in our solar system and is the sixth planet from the Sun. Famous for its rings, Saturn was captured brilliantly by the Hubble Space Telescope in 2019. 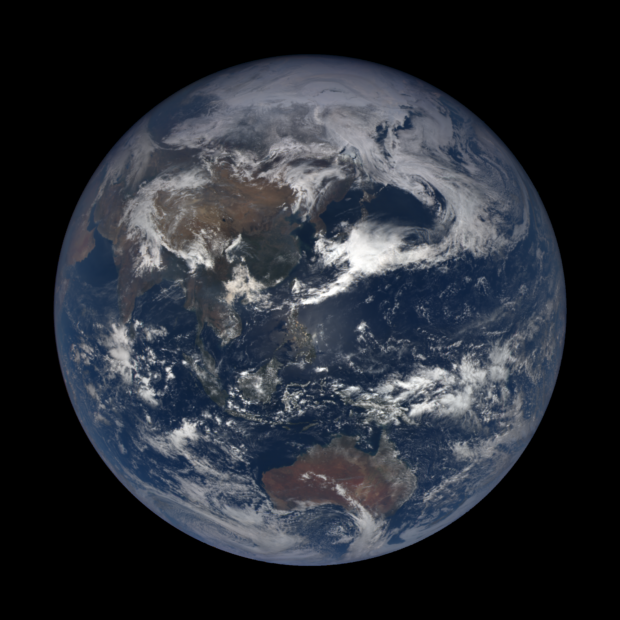 Last but not least, everyone's home - Earth. The image was captured by NOAA/NASA EPIC Team in 2019.

If you are interested in reading more about the planets in our solar system, check out this link here.