Capcom isn't ready to commit to $69.99 pricing for its next-gen games just yet, and instead will monitor industry trends and data to make a decision. 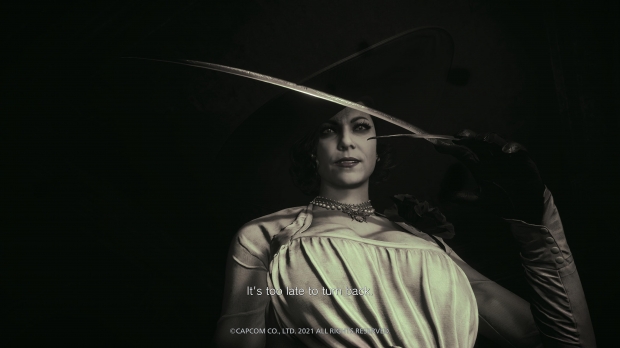 Big publishers like Take-Two, EA, Activision-Blizzard, and Sony have established a new $69.99 price for PS5 and Xbox Series X games (they've also started to cut out free next-gen upgrades). Other games-makers like Capcom are hesitant to raise the price tag of their games and want to see how the market reacts to the new schemes. Remember that publishers still expect most of their game sales to be on current-gen PS4 and Xbox One consoles due to the high install base.

In a recent investors Q&A, Capcom management was asked outright if a price hike was planned. The executives responded: "For new titles, we would like to set prices that are appropriate, based on market data."

The market has clearly spoken to Capcom. The company just reported record Q1 net sales of 48.42 billion yen ($439.82 million) from a whopping 13.3 million games sold in the quarter (over half of these were Resident Evil titles).

Capcom expects FY2021 to deliver the ninth consecutive year of record operating income growth as it plans an ambitious slate of games.