I don't think anyone saw this coming but Dr Disrespect is making his own game development studio, with Guy "Dr Disrespect" Beahm having a job posting on his own Champion's Club website. 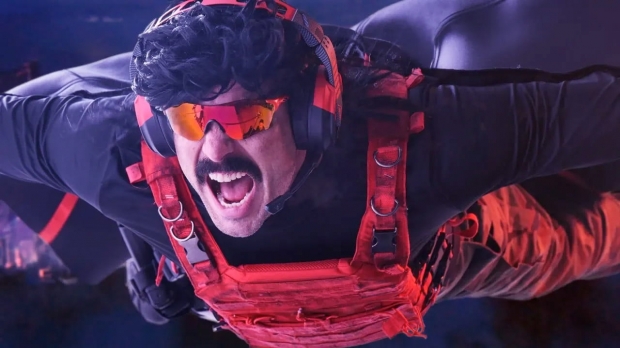 Before he became one of the biggest game streamers on the planet, Beahm actually worked for Call of Duty developer Activision, where he was a level designer. This is a funny tweak on the usual happenings: Dr Disrespect worked for a game developer, became a gigantic "mega influencer" and will now craft his own games at his own studio.

"The studio plans to forge a partnership with a select list of mega influencers and then work closely with them to launch their dream gaming title. Those gaming titles will either be incubated and developed OR partner/co develop with existing indie game developers and launched as mega titles".

What kind of game can we expect? Well, we're looking at a major esports game, and probably something that's a competitive shooter of some kind -- it seems to be what Dr Disrespect and most of these "mega influencers" play.

Oh, and I'd dare say that there will be mega microtransactions, as well.

I feel like referring them to "mega influencers" makes me feel like we've hit Alex Jones levels of marketing, he often refers to sharing one of his videos so it can go "mega viral" because the word viral isn't powerful enough.