A big rumor has just hit: Exxon Mobil will reportedly announce that it has purchased around $5 billion in Bitcoin, and that it will begin accepting Bitcoin at all Exxon Mobil pumps through the Lightning Network starting in Q4 2021.

The rumor is coming from Oil and Gas News on Twitter, that tweeted: "BREAKING: EXXON MOBIL TO ANNOUNCE ~$5B #BITCOIN BUY AND PLANS TO START ACCEPTING BITCOIN AT ALL PUMPS VIA LIGHTNING NETWORK STARTING Q4 2021 - SOURCES".

This is just a rumor, and requires not a pinch but a bucket of salt... but let's say it did happen. Exxon Mobil accepting Bitcoin as payment at its pumps... it would have to be a truly game-changing decision. I don't think it'll happen as you'd hear this news from a more reputable source, but stranger things have happened.

In saying that, we're seeing cryptocurrency adoption across the United States and the world at a faster pace than ever before... so it would make sense that Exxon Mobil steps into the future and (hopefully, eventually) accepts Bitcoin at their pumps. 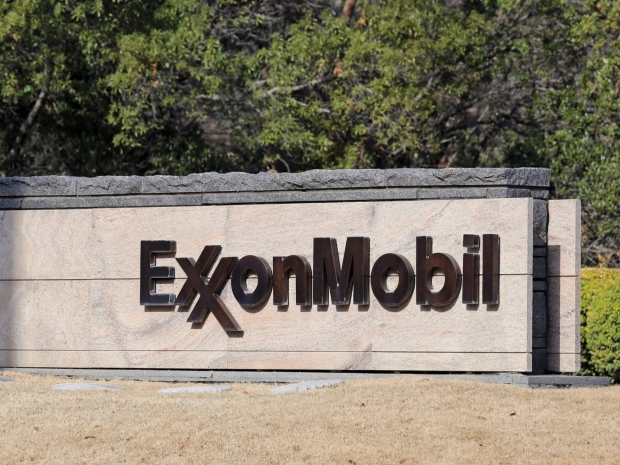