We take a look at the growth of Capcom's top five best-selling franchise to get a better perspective of the games company. 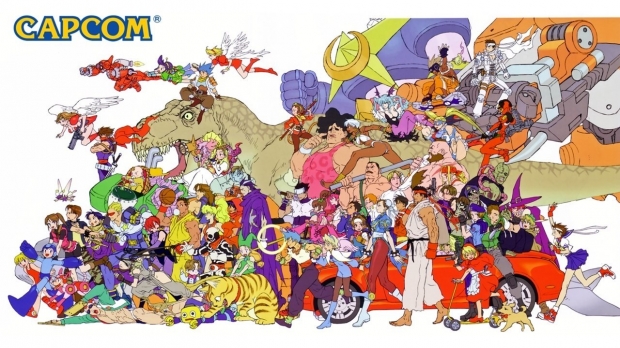 Capcom just reported record Q1 earnings with an all-time high of 48 billion yen in sales, up over 100% from last year. Game sales from big franchises like Resident Evil and Monster Hunter were the major driver; Resident Evil Village alone made up 33% of the 13.3 million games sold during Q1'21.

While Capcom does have a diversified lineup of games, the majority of its yearly sales are propped up by tentpole franchises. The same is true for the likes of Take-Two, Ubisoft, EA, and Activision-Blizzard, who each have heavy-hitters like NBA 2K, Assassin's Creed, FIFA, and Call of Duty.

Capcom's top ten best-selling franchises are quite varied, and some of them like Onimusha and Dead Rising haven't had new releases for a while. For our purposes we're just going to take a look at the top five best-sellers over the last three years to illustrate Capcom's growth as well as how important these IPs are for the company.