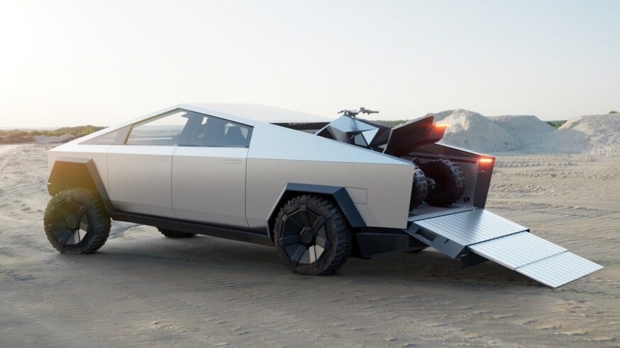 Musk revealed the news during Tesla's second-quarter earnings call and said that the Tesla Semi won't be launched until next year and that there are many supply and engineering challenges ahead of the company. The Tesla CEO goes on to explain that the priority of the new Tesla plant in Texas will be the Model Y and that the Model Y, Semi, and Cybertruck will be fitted with Tesla's next-generation 4680 battery technology.

Due to the Cybertruck and Semi being "heavy users of cell capacity", putting the next-generation batteries into these vehicles won't be economically viable until a steady supply is created with a large volume. Musk continued and said that if Tesla began production on the Cybertruck at low volumes now, the vehicle might cost "$1 million a piece", hence why the company has decided to delay production.