An opinion piece with the headline "Tesla's Cybertruck Will Be Company's First Flop" has got a reply from Tesla CEO Elon Musk.

The opinion piece was written by Tim Healey on the website "The Truth About Cars" and goes list reasons why Healey believes that the Cybertruck will be Tesla's first "first true flop as a model". The article was then reposted by Tesla Owners Online, which then Musk replied to explaining that he doesn't care if the Cybertruck is a flop because "I love it".

Musk acknowledges that there is always a large risk taken when you are manufacturing a vehicle that is so unique and that even if it does flop, "I don't care. I love it so much even if others don't." Musk goes on to say that other trucks look similar and that Cybertruck stands out from the pack because it looks like it was designed by "aliens from the future".

Even if the Cybertruck is Tesla's first failed model, there is some respect to be given to Musk and to Tesla for attempting to sell something that, as he describes, "is so unlike anything else". For more information about this story, check out this link here. 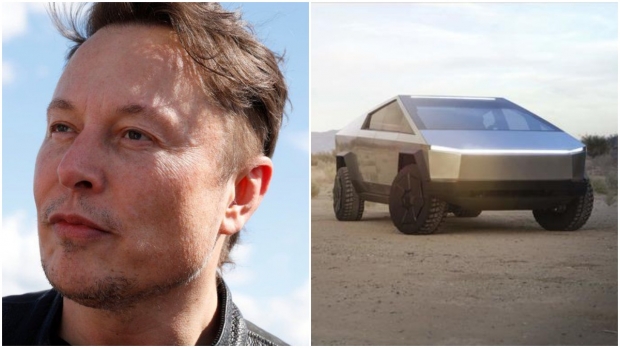