NASA has described the coming Perseid Meteor Shower as the "best meteor shower of the year", and it's right around the corner. 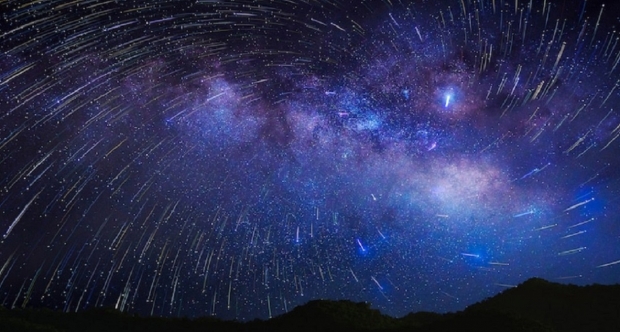 If are you are located in the Northern Hemisphere, you will have to look up at the night sky on August 12 as there will be hundreds of shooting stars streaking across the night sky. NASA has described the Perseid Meteor Shower of 2021 as the "best meteor shower of the year," and it will peak on the following nights; August 11; Thursday, August 12; and Friday, August 13.

Earth is passing close to the tail of the comet Swift-Turtle which causes a lot of rock debris to enter Earth's atmosphere and burn up as they plummet towards the ground. These pieces of rock traveling at 37 miles per sound and burning up in the night sky are what we refer to as "shooting stars" due to the long streaks they temporarily leave upon entry. NASA recommends that the night of August 11 will be the best time to witness the event and that for best viewing is to go to a location that has as little light pollution as possible.

Read more: Largest known comet ever discovered, and we will be able to see it