A massive comet named Bernardinelli-Bernstein may now very well be the largest comet humans have ever discovered. 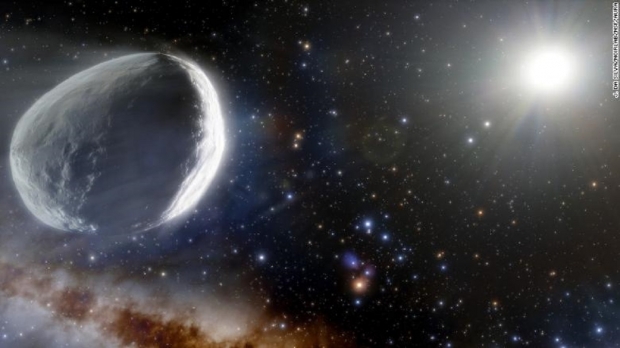 The team of astronomers from the University of Pennsylvania announced their discovery back in June, and according to the announcement, the comet Bernardinelli-Bernstein, or C/2014 UN271, will make its closest approach to the sun in 2031. Astronomers believe the comet is anywhere between 62 to 124 miles in diameter, and at the moment, it's 1.8 billion miles away or around the same distance between Uranus and the sun.

Bernstein said in a statement, "We have the privilege of having discovered perhaps the largest comet ever seen - or at least larger than any well-studied one - and caught it early enough for people to watch it evolve as it approaches and warms up. It has not visited the planets in more than 3 million years." If you were planning on viewing the comet when it makes its approach to the sun in 2031, you will most likely need a large amateur telescope to see it,according to CNN. 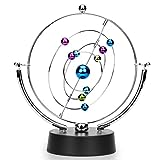