The highly anticipated report from the Office of The Director of National Intelligence regarding UFO sightings by military personel has been released. 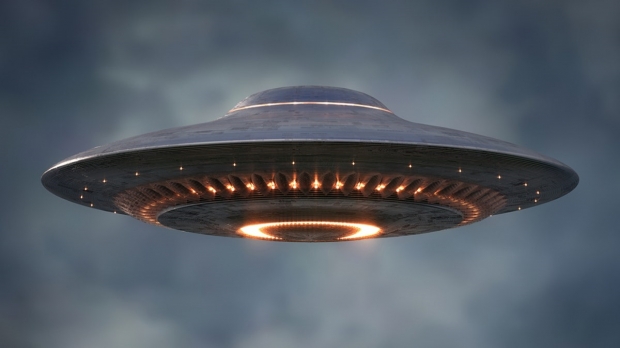 June 25 has arrived and the Pentagon report ordered to be presented to the Senate regarding UFOs, or as outlined in the document, UAPs (Unidentified Aerial Phenomena). The document has been unclassified and free for public viewing here. Under a section in the document states that there are 18 incidents described in 21 reports that a UAP performed unusual movement patterns of flight characteristics that may have demonstrated the use of advanced technology.

The report reads, "Some UAP appeared to remain stationary in winds aloft, move against the wind, maneuver abruptly, or move at considerable speed, without discernable means of propulsion. In a small number of cases, military aircraft systems processed radio frequency (RF) energy associated with UAP sightings." The Unidentified Aerial Phenomena Task Force (UAPTF) currently holds a small amount of data that isn't enough to confirm if its valid or not, rendering the reporting largely inclusive, according to the report.

However, the report states the following; "We are conducting further analysis to determine if breakthrough technologies were demonstrated".