After close to 10 years in the dark, a dormant bitcoin address with over $26 million worth of bitcoin has just been activated.

Twitter bot Whale Alert tweeted the news, with 640 of the 791 bitcoins transferred out and into an unknown wallet. Some users replying to the Twitter thread were saying that it was someone that remembered their password, and how good it would be to be that person -- because that bitcoin was worth $10,000 in 2012 and is now worth $26 million.

Sure, if that person had opened their bitcoin wallet a few months ago they'd have had over $50 million... but I wouldn't be complaining about finding $26 million out of nowhere.

However, if this was Satoshi Nakamoto opening up one of his bitcoin wallets... well, that's an entirely different story. Interesting to have 791 BTC specifically, if I were a conspiracy guy 7+9+1 = 17 and 17 = Q. Maybe Satoshi Nakamoto was Qanon all along? ;) 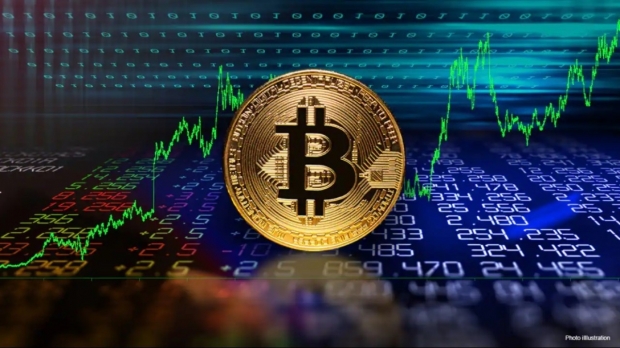 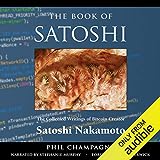 The Book of Satoshi: The Collected Writings of Bitcoin Creator