The world of space billboards and major cities having billboards in the sky are about to become a reality, with Geometric Energy Corporation (GEC) announcing it will be offering advertising in space very soon. 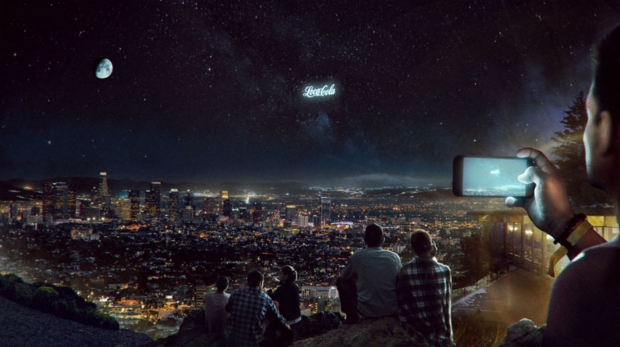 GEC announced on April 1, 2021 that it would be sending up Geometric-1 with the 12 x 6U CubeSat adapter plate into low Earth orbit. Geometric-1 will ride the SpaceX Falcon 9 rocket rideshare mission, announced as DOGE-1 which is completely paid for in cryptocurrency Dogecoin.

Well, now GEC has provided more details on what it will be doing with its CubeSat and that's offering billboards in space that would be available above major cities, at a major cost. We're looking at around $974,000 per month for an advertisement on one of the new space billboards above Tokyo, Japan -- while it would cost an average of around $932,000 above a major city.

This might sound like a lot but GEC points out that this is what advertisers are paying for huge events like the Superbowl, or even the Formula One Grand Prix.

GEC will be launching its first CubeSat art space billboard in 2022, working directly with SpaceX and robot-building company Pointblank LLC. Pointblank has been testing epaper performance in low-to-no atmosphere environments in relation to the project. 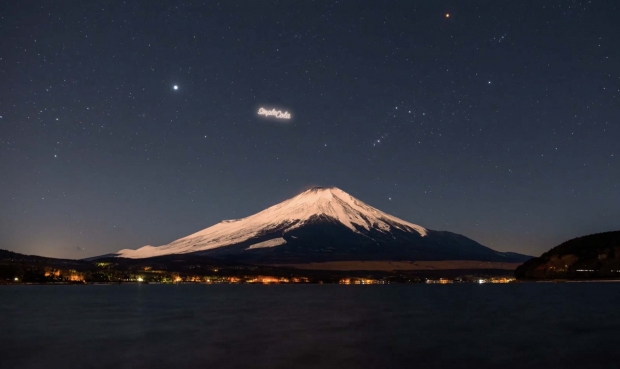 The space billboard will rotate slowly above the city, with one revolution taking around 1.5 hours. Advertisers will pay a pretty penny to have the right to control the pixels on the CubeSat, with the price dictated by the market value of cryptocurrency tokens that can be converted -- giving you control of what the GEC space billboard says.

If you want your access to the pixels to last then that's going to cost more and more depending on the amount of time you want your advertisement blasted up on the space billboard.

Better yet, GEC is also working on quantum communications systems for instantaneous data transfers worldwide. Quite the incredible duo of announcements from Geometric Energy Corporation.